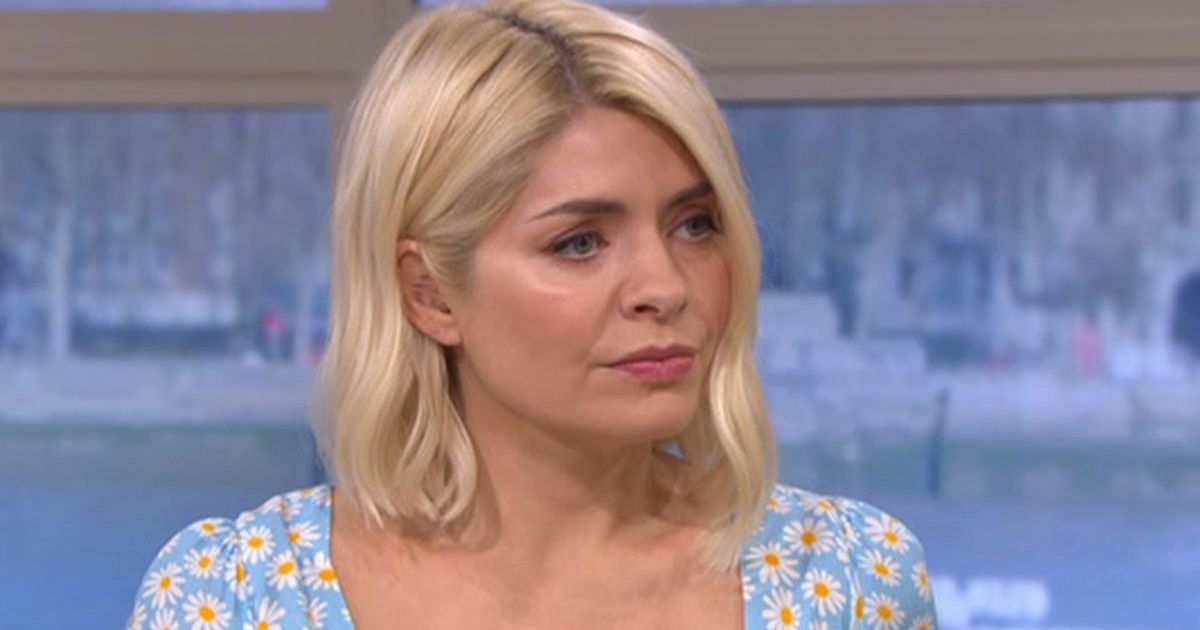 Holly Willoughby struggled to hold back the tears on This Morning today.

The presenter was speaking with a mother who had tragically lost one of her twins 20 years ago in the Shrewsbury hospital, which is currently facing a huge scandal after a report revealed that there were at least 201 babies and nine mothers who may have survived had they had proper care at Shrewsbury and Telford Hospital NHS Trust.

Holly and Phil spoke with the mum who had suffered a tragic loss and as she shared her story, Holly – who is a mum of three – got very emotional at the awful tragedy the lady had faced.

Debbie Greenaway explained her heartbreaking story, telling Holly and Phil: “So I went in on a Wednesday with two health 7lb babies, no problems. I was induced on the Wednesday morning. Not a lot happened, it was quite slow and then towards the end of the second day, that’s the first time the midwife couldn’t find John’s heartbeat.

“It was about three hours can’t find it, couldn’t find it. The midwife was fantastic, she was very concerned. Consultants came and went. There was absolutely no communication. I didn’t know what drugs I was being given and why.”

Debbie revealed that she later found out that they were trying to have a blood sample from John.

Debbie tragically lost one of her sons
(

“One consultant, I only learned afterwards, was trying to take a fetal blood sample from John, which basically they cut his head to find his oxygen level. They never explained what they were doing, she had no conversation at all. I thought she was delivering them, I was in terrible pain,” she explained with Holly looking heartbroken at her admission.

She said she was brushed off from having a caesarean by the hospital, despite saying she would be happy to have one.

Phil and Holly were saddened by Debbie’s story
(

“The decision to go for the caesarean was made and it was about half an hour after that so there was more delay,” Debbie explained, before revealing the tragic news that her son had died.

However, in what is one of the most heartbreaking details of the story, Debbie was handed her son – who had sadly passed away – and thought that he was alive.

Holly was absolutely devastated by Debbie’s admission as she held back a tear.

*If you have been affected by this story, advice and support can be found at Sands (stillbirth and neonatal death charity). You can call them on 0808 164 3332 or email [email protected]