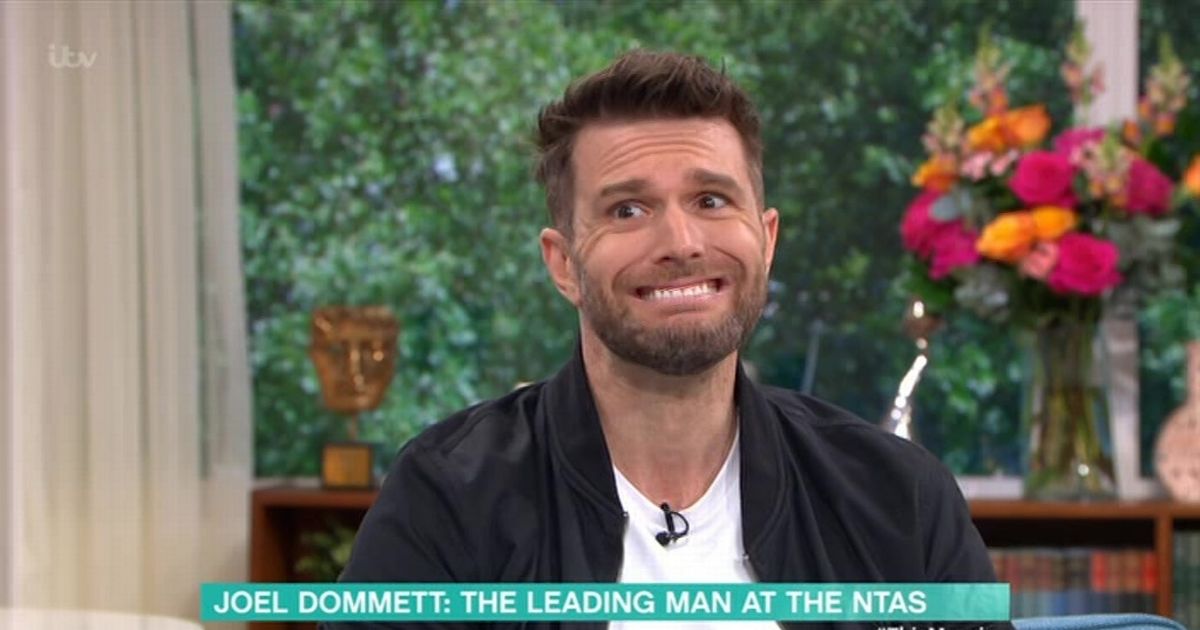 NTAs: Joel Dommett discusses his nerves ahead of hosting

TV presenter Joel Dommett will be hosting the National Television Awards on Thursday night, and he says he is “scared”.

The Masked Singer host, 36, is set to present soap stars and reality stars with shiny awards in front of an audience of thousands at London’s O2, surrounded by celebrities and fans at the star-studded event.

Despite being such a huge star, Joel discussed his nerves ahead of the glitzy ceremony, which takes place tomorrow night.

Appearing on This Morning with Phillip Schofield and Holly Willoughby, Joel opened up about the nerve-wracking moment.

When asked how he feels about his huge presenting gig, Joel replied: “It’s scary innit!”

Joel Dommett is presenting the NTAs
(

Expanding on his answer, he added: “You’re not only presenting live television, and also to 10,000 people, you’re presenting about 10 metres away from people who would probably be better at it than you.”

The trio laughed as they chatted about the awards ceremony, which has previously been hosted by Eamonn Holmes, Sir Trevor McDonald, Dermot O’Leary, David Walliams – and now Joel.

The TV star revealed he has even met up with presenting legend Dermot for lunch, as he sought advice from him.

Elsewhere on the show, Joel revealed it’s his two-year wedding anniversary to wife Hannah Cooper on the same day.

The pair tied the knot back in 2019, but they appear to keep their relationship out of the spotlight.

He previously insisted the secret to marital bliss is to have separate bathrooms.

Phil and Holly supported the star
(

“We think the key to a happy marriage is separate bathrooms,” said the I’m A Celeb star.

“Obviously, not everyone in this world is able to have separate bathrooms, but I say have a smaller living room and have another bathroom.”

Hannah will likely be watching her husband in the audience when he makes his hosting debut tomorrow.

They rooted him on
(

All the winners will be given their awards at the ceremony on September 9.

Amongst the nominees are Katie Price and her son Harvey, for their eye-opening BBC documentary, and there’s no doubt Ant and Dec will bag another award after 20 years of wins.

*This Morning airs weekdays at 10am on ITV.