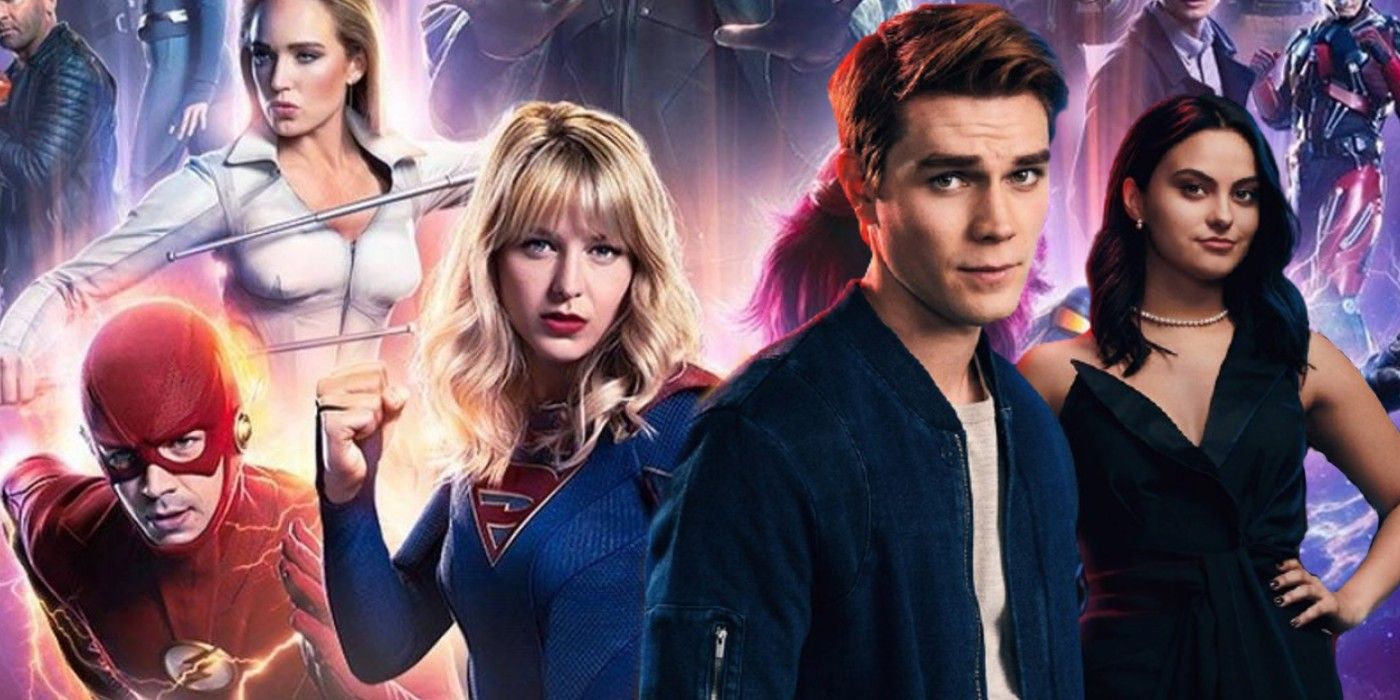 The CW has been making efforts to grow and expand in the past few years. In 2018, they started broadcasting series on Sunday nights, which have been home for series like Batwoman, Supergirl, and DC’s Legends of Tomorrow. The network has picked up a number of new series including the upcoming season of Stargirl, a new series based around the DC comic character, Naomi, and recently a new series based on the hit game show, Legends of the Hidden Temple. The network has found series that have cultivated loyal fanbases and are now giving them more series across various nights, which can be enjoyed on the network, The CW app, or later on a streaming platform like HBO Max.