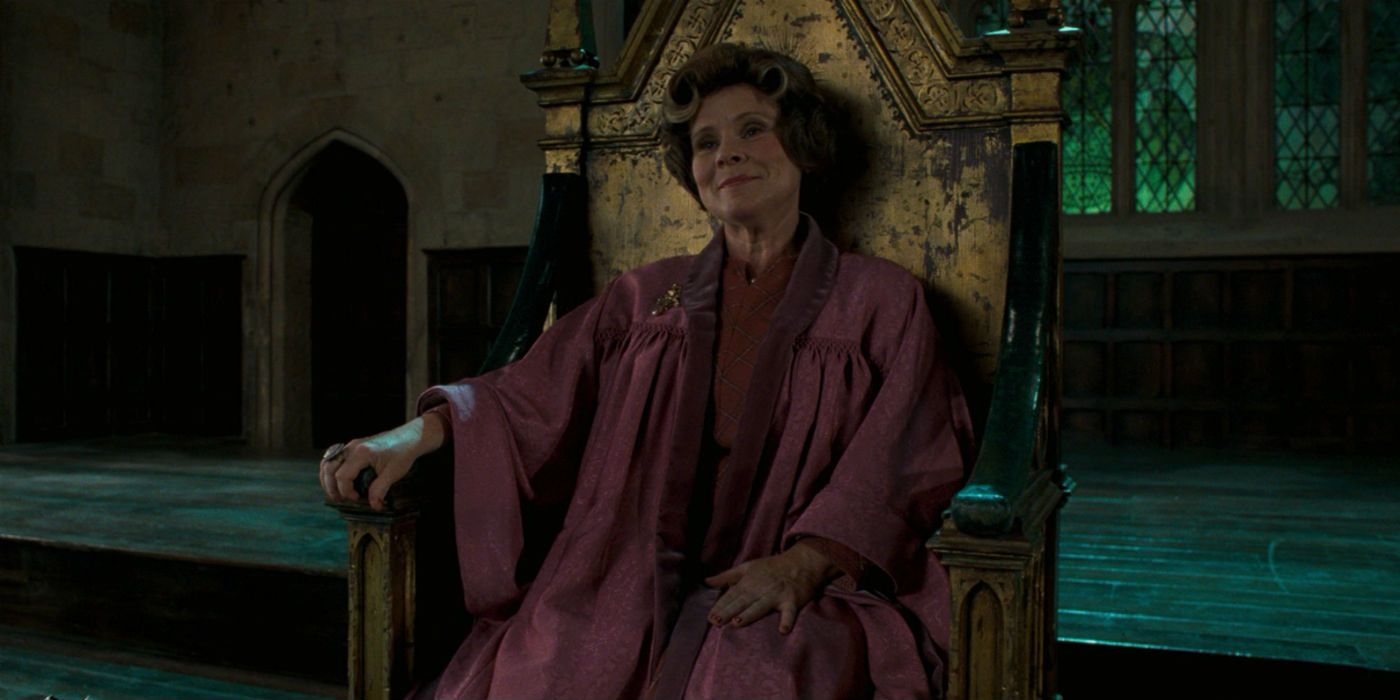 Staunton’s concern is a familiar one. While The Crown season 4 premiered to critical acclaim at the end of 2020, it also ignited a fervor not yet seen during the show’s run. Viewers were outraged with Prince Charles (played by Josh Charles) and how his actions contributed to Princess Diana’s mental health. Fans went as far as berating Prince Charles and his lover, Camilla, Duchess of Cornwall, on social media, forcing them to turn off comments on their accounts. This led to calls for the show to include a disclaimer stating it clearly that the show is a work of fiction.

As of right now, there are no plans to include a disclaimer, even as the show moves into the modern-day. With that comes the scandals that have plagued the monarchy in its more recent years, including Prince Charles and Princess Diana’s divorce, as well as Princess Diana’s tragic death. Reflected in the reaction to this most recent season are Staunton’s concerns. While those who remember the events of the first few seasons are few and far between, more recent events still live on in the minds of those watching the show. As The Crown covers these salacious events moving towards its conclusion, these feelings might still be raw. Staunton is rightfully concerned about the effect this may have on viewers, not only when it comes to her performance, but with the historical events the series portrays.