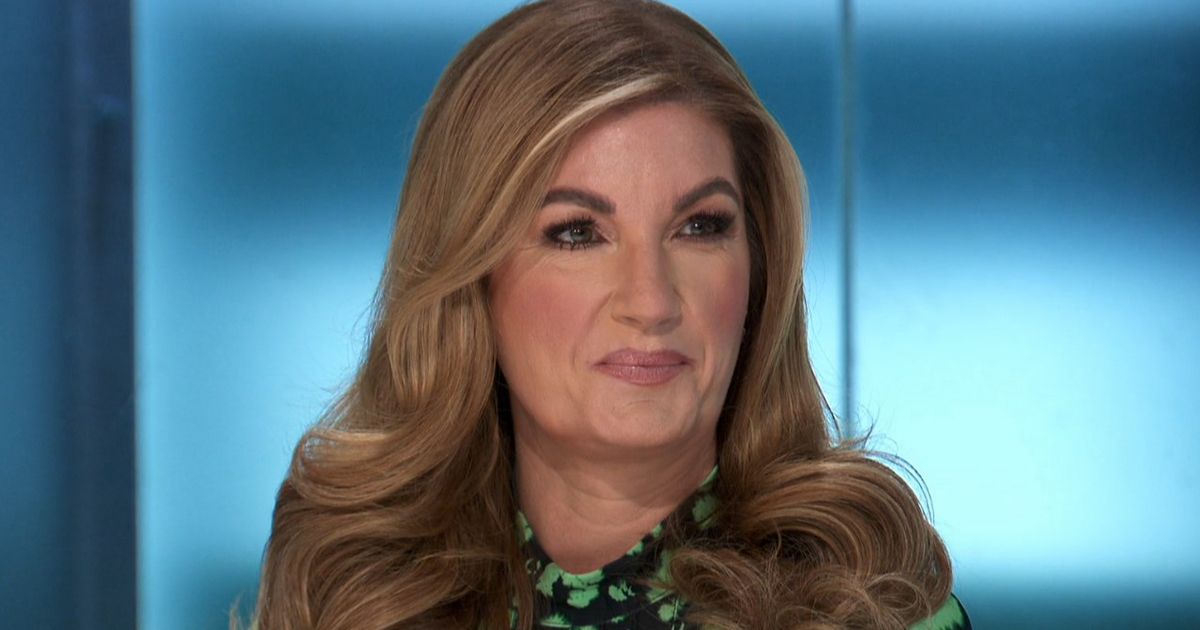 The Apprentice: Karen labels team ‘one of the worst’ she’s ever seen

The Apprentice continued on Thursday and got off to a very fishy start as Lord Alan Sugar set the candidates their latest task, but it was Karren Brady who stole the limelight.

Week Four saw the group summoned to the National Maritime Museum in Greenwich for their briefing by the business mogul.

Lord Sugar explained that they’d be entering the choppy waters of the fish business – sourcing a catch of the day and creating a fish dish to sell to the public.

They were also told that they would need to sell to a major corporate client and the team who net the biggest overall profit would win.

At this point in the competition, the teams are mixed with both men and women – and half of the teams were sent to Cornwall to get stuck in and go about finding their catch of the day.

The other halves of the teams were tasked with staying in London to tackle a top corporate client and had to try and convince them to buy into their fish produce.

When it came to both Diverse and Infinity having to sell their products cooked – crab arrancini and tacos – the competition was tough between the stalls, and bad business decisions and poor planning meant that one team’s chances of winning simply weren’t great.

In the boardroom, the sharks were out and 52-year-old Karren did not hold back when it came to speaking up.

At one point she spoke up several times as Alex Short tried to explain what had happened with their sales, telling him: “I think you should tell Lord Sugar the truth…”

But she didn’t stop there and when Alex claimed that he didn’t realise he could offer the crab in his sales, Karren butted in and told him: “You forgot! C’mon Alex, you forgot.”

Viewers were quick to notice Karren’s comments, as well as her facial expressions, and took to Twitter to comment.

“Karen is LAYING into them #TheApprentice,” one person commented.

Another posted: “Karen’s facial expressions & twisting the knife in is legendary #TheApprentice.”

A third viewer tweeted: “Karen just loves stirring the sh*t and throwing them under the bus #theApprentice.”

And someone else joked: “When I grow up I want to be as cool as @karren_brady. She has thee best facial expressions #TheApprentice.”

As expected, Lord Alan Sugar did not hold back in the boardroom
(

Another tweeted: “looool karen sprinkling in ad-libs like seasoning! #theapprentice,” while someone else added: “Karen ain’t taking no sh*t #TheApprentice.”

It seems that Karren’s comments may have had an influence of Lord Sugar’s latest decision as he ended up firing Alex.

Alex looked gutted as he left the boardroom after being fired and told the camera: “I feel like Lord Sugar has definitely made a big mistake by firing me.

“I stepped up to be PM when no one else wanted to and unfortunately it’s cost me the place on the process,” he added.

The Apprentice winner lost job, husband and had only £90 after Lord Sugar clash