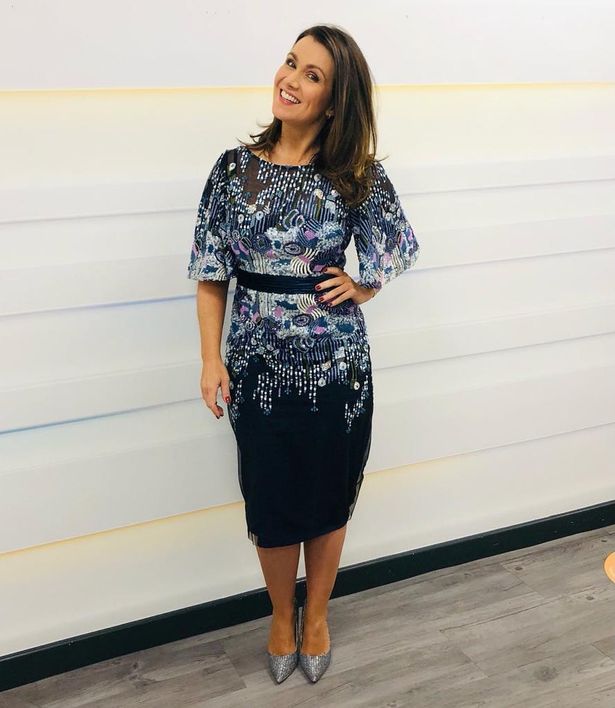 Susanna Reid refrained from drinking champagne on her 50th birthday bash amid her booze ban.

The Good Morning Britain host decided to quit drinking when she was given a warning by her doctors two years ago.

GP’s told Susanna that she could face being “scarred for life” if she didn’t cut out the booze.

The much-loved TV star then called it a day on drinking alcohol after it began to cause health problems.

Whenever she would have a glass of wine or two, Susanna’s skin would become aggravated and the blood vessels on her face would burst – leaving her with permanent scarring.

Now, two years later, Susanna has managed to stay off booze – and even went without for her recent birthday celebrations.

Despite her friends’ opinions, Susanna revealed that she feels “clearer, sharper, and more energetic than ever”.

“It’s certainly helped me – not least because I have get up so early and it doesn’t help when you feel as if you are in a constant state of jet lag,” she quipped.