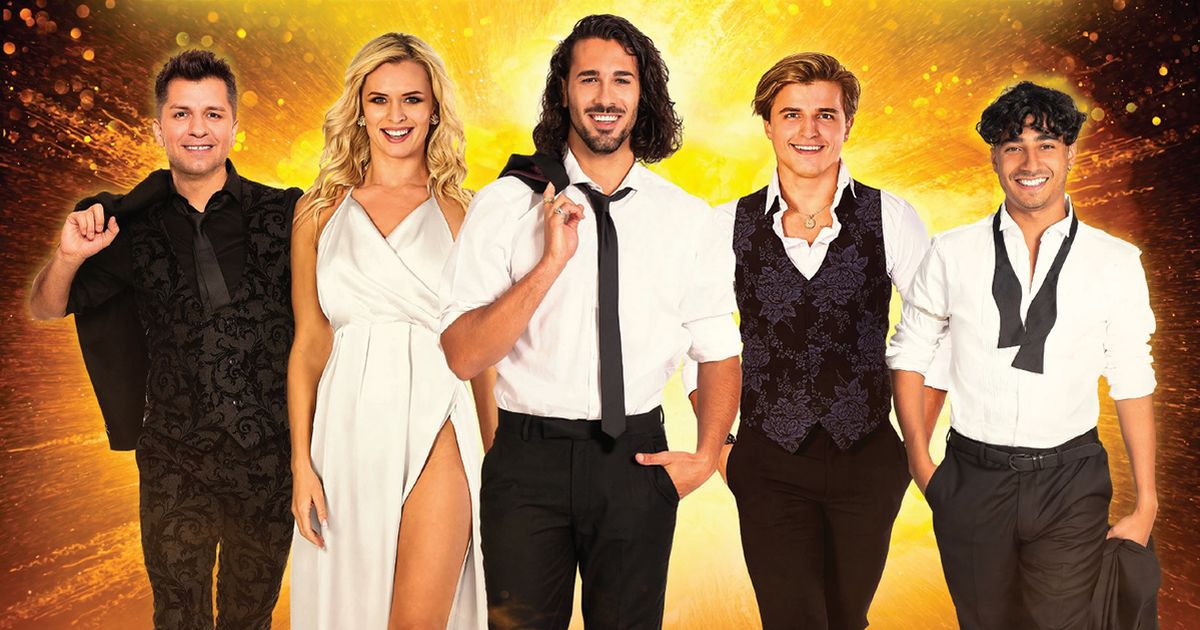 Strictly Come Dancing newbie Nikita Kuzmin has landed a place on the upcoming Here Come The Boys tour alongside his fellow pros.

Nikita is the latest heartthrob to join Strictly Come Dancing and is competing with Gordon Ramsay’s daughter Tilly.

Before joining Strictly, he was a professional dancer on Germany’s version of Strictly. He is also the holder of six Italian Championship titles.

On joining the cast of Here Come The Boys, Nikita said: “I had heard all about this show from some of my fellow Strictly professionals. I cannot wait to be part of it.

“From what I’ve heard, the energy and excitement created on stage is electric, and I cannot wait to visit different parts of the UK with such an impressive production.”

Graziano, Nadiya, Nikita, Pasha, and Karim will be joined by a spectacular cast of dancers, all backed by a huge LED screen and a lavish production.

Here Come The Boys was a complete sell-out when it first toured the UK during the summer of 2019, making it the unquestionable smash-hit success of all the year’s dance shows.

Inevitably, the UK tour for Here Come The Boys in both 2020 and 2021 had to be postponed following government advice and the closure of venues across the UK as part of the nationwide effort to combat the spread of coronavirus.

Tickets for Here Come The Boys are available now from all venues, ticketmaster.co.uk and herecometheboysshow.com.