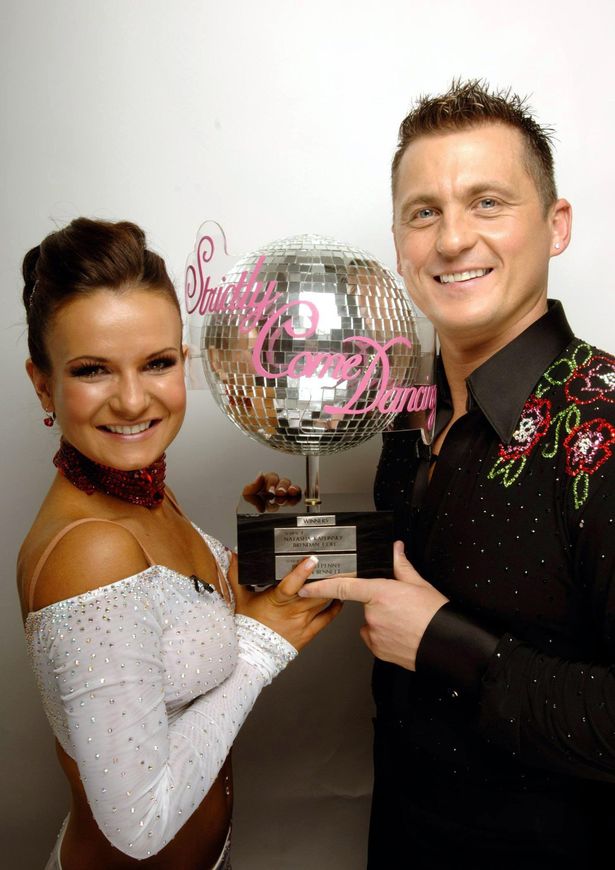 Former Strictly winner Darren Gough has hit out at the BBC for allowing stars with dancing experience to compete, saying: “It defeats the object of the show.”

The former England cricketer won the third series in 2005 when he and partner Lilia Kopylova defeated athlete Colin Jackson and presenter Zoe Ball in the final.

But Darren, 50, said many of this year’s contestants were “already brilliant dancers in week one”.

“But over the years – especially with all the popularity you get from the show – a lot of people who are already great dancers want to sign up to do the show.”

*Darren is aiming for the Christmas No1 with Rig-Aid’s It’s Christmas Time (It’s Time To Lash) single, with all proceeds going to the charity Restart Rugby.