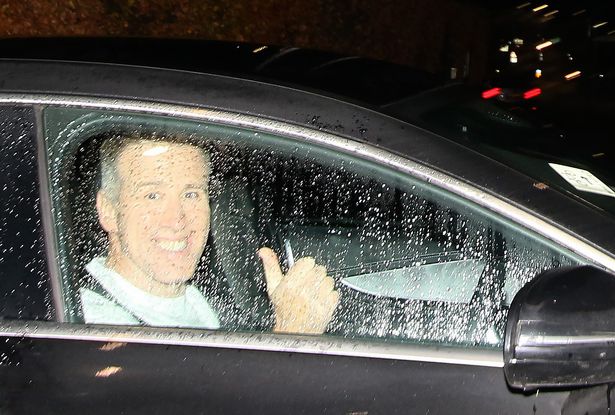 Strictly Come Dancing stand-in Anton Du Beke gave his first outing as a guest judge the thumbs up – and he wasn’t the only one.

The popular pro dancer returned after answering an SOS from BBC bosses.

Anton, out in the first week this time around, replaced Motsi Mabuse as she quarantines for two weeks.

Motsi had left the UK to jet to Germany for an emergency – meaning she won’t be back on the hit show for a fortnight.

Anton couldn’t say yes quick enough when asked to stand in and fans loved him on the panel.

A third wrote: “Get him back every week we need four judges!”

That wasn’t all – another said: “Get Craig off and Anton back full time #Strictly”.

Viewers told Shirley it’s way to early to be handing out tens.

The judge shocked everyone by awarding HRVY and his dance partner Janette Manrara full marks for their sensational salsa.

She also awarded Bill Bailey and dance partner Oti Mabuse a perfect 10 later in the show before Clara Amfo and Aljaz received the same score.

*Strictly returns tonight on BBC One