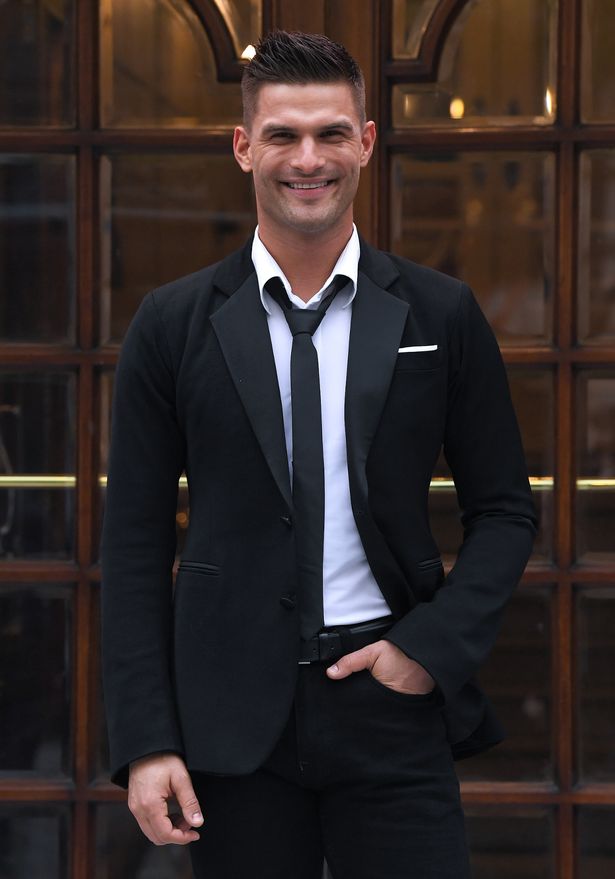 Aljaz Skorjanec could be forced to drop out of Strictly Come Dancing this year after suffering a knee injury during a live stage performance.

The 31-year-old dance sensation reportedly inured himself while taking to the stage in his West End show Here Come The Boys at London’s Palladium theatre earlier this month.

The star is said to have badly twisted his knee with subsequent medical examination finding it was badly damaged – threatening his career.

According to reports, Aljaz was warned he might not be able to walk properly again after the injury unless he takes substantial time out to rest and recover.

He said at the time: “For the first time ever I couldn’t complete the show last night.

“I rolled my ankle during the first act and damaged ligaments on my left foot. I need to give my foot a rest for a few days so I can be back to my normal self as quick as possible!”

Meanwhile, wife Janette Manara has quit Strictly this week to take over from Zoe Ball on spin-off show It Takes Two meaning she won’t feature on the main show but will instead quiz contestants and professionals in the weeks between weekend live shows.