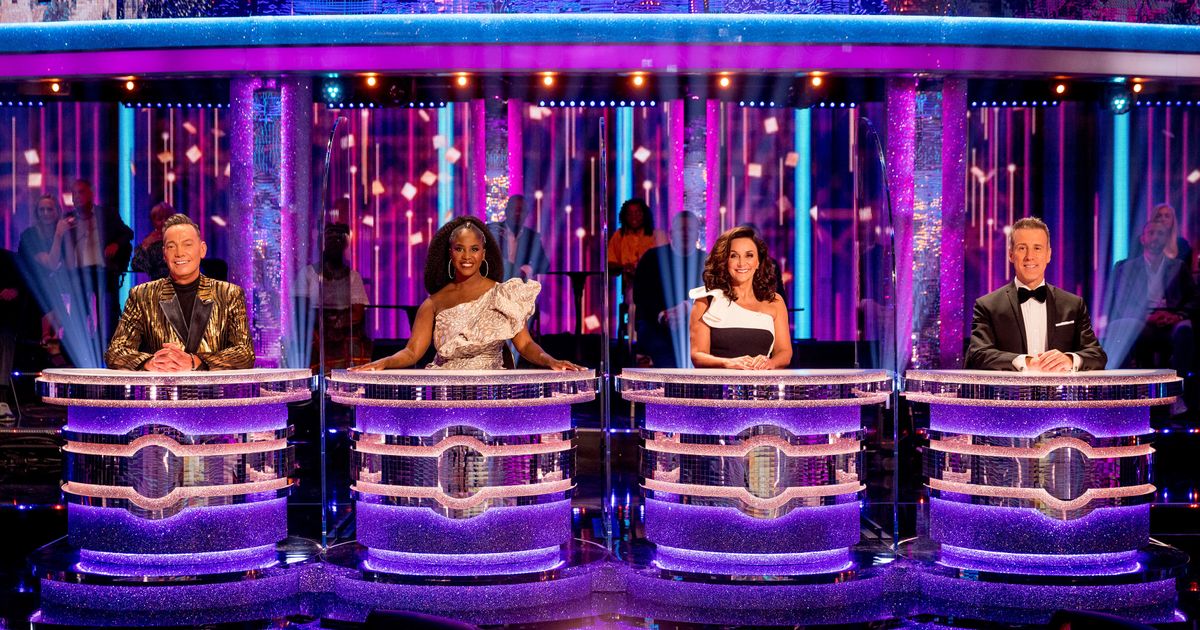 Strictly: Giovanni Pernice says ‘I love you’ to Rose Ayling-Ellis

Strictly Come Dancing fans were not impressed on Saturday evening as the results of BBC series were leaked yet again.

Sunday night’s dance off is always filmed on the Saturday and the unlucky celebrity’s name is usually circulating on social media an hour later.

This week, the names of the two couples who took part in the dreaded dance-off was being shared using the hashtag #strictlyspoiler within 30 minutes, as well as the result.

The Mirror has chosen not to publish the results of the week eight dance off.

But it wasn’t long until viewers were venting their disappointment over the outcome, with one person tweeting: “The #strictlyspoiler is RIDICULOUS tonight if true.”

Another person tweeted: “the judges play the biggest role, overmarking some, undermarking others which causes people to maybe vote differently, the leaderboard was wrong to start with so it affects everything.”

Someone else agreed and posted: “The marking tonight was the worst it’s ever been. It’s been bad for weeks.”

And another added: “Omg that’s a shock!!” while someone else replied: “Definitely a shock!”

One more Strictly fan posted: “i really don’t like the #StrictlySpoiler tonight.”

Week eight of the competition saw Rhys Stephenson top the leaderboard after he and his partner Nancy Xu were awarded a total of 40 for their incredible Charleston.

Close behind them was EastEnders actress Rose Ayling-Ellis with her partner Giovanni Pernice, who scored 39 for their Couple’s Choice routine.

John Whaite and Johannes Radebe weren’t far behind with their score of 38, while Sara Davies and Aljaž Škorjanec received 32.

Tom Fletcher and Amy Dowden were chuffed with their score of 30, while Tilly Ramsay and Dan Walked sat in joint place with 29.

AJ Odudu and her partner Kai Widdrington sadly found themselves at the bottom of the leaderboard after scoring 28.

Strictly Come Dancing: The Results airs on Sunday at 7:20pm on BBC One.