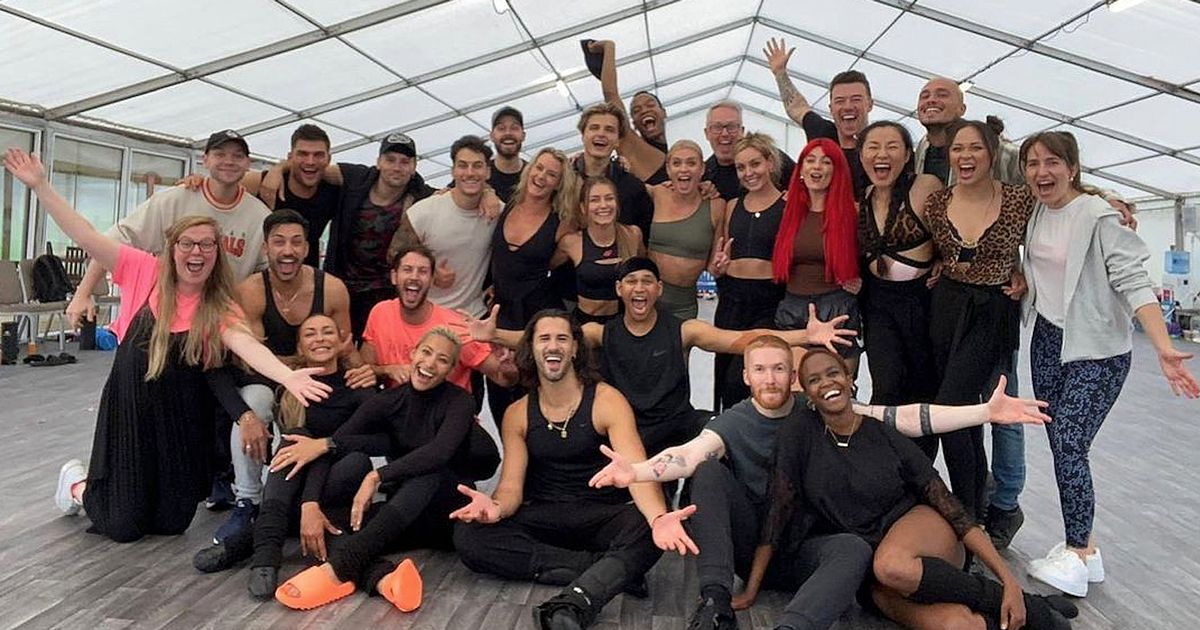 The first trailer for Strictly Come Dancing is screened tonight, featuring all the show’s professional dancers.

The 19th series starts on Saturday, September 18, with the pros finding out who their celebrity partner will be.

This year they have just one week to perfect their first performance, as the scoring kicks off on 25th September.

But not all of them will be paired up – there are 18 of them and only 16 celebs – so who’s year will it be to not take part in the competition?

The dancers are all together ahead of the series debut

The long-awaited 2021 series will see the likes of Katie McGlynn and Tom Fletcher battle it out in a bid to win the Glitterball trophy.

The new series is set to kick off on Saturday, September 18, and BBC shared the news earlier this month by tweeting a video of McFly star Tom, holding up a paddle with the number 15 on it.

The accompanying message said: “The countdown is ON! Only 15 days to go until Tom Fletcher and our Strictly stars hit the dance floor.”

EastEnders actress Rose Ayling-Ellis will also be the first-ever deaf Strictly contestant to grace the show.

Strictly Come Dancing kicks off on September 18th on BBC One.