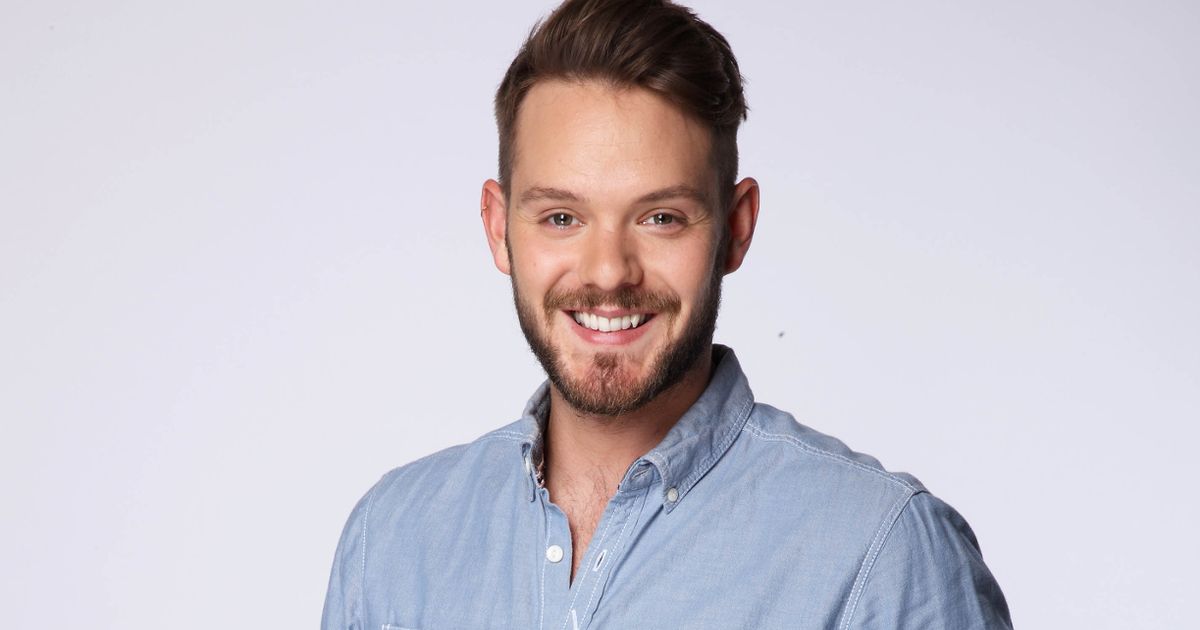 Great British Bake Off winner John Waite is also taking to the dancefloor, in the show’s first ever all-male dance partnership.

Webb, 48, has already won one BBC dancing competition after triumphing in Let’s Dance for Comic Relief in 2009 where he wore a leotard and performed the What A Feelin’ sequence from the movie Flashdance. And he may well play it again for laughs this year,

Webb said: “I am ludicrously excited to be taking part in Strictly this year. It’s a big, generous, joyful show and I can’t wait to get packed into a spandex onesie and fired from a glitter cannon directly at Claudia Winkleman.

“At least I think that’s what happens. My goal is to try and survive from week to week without causing serious injury to myself or innocent bystanders. I know it’s going to be a challenge. To do well in this competition is a test of character, although mainly it’s a test of dancing.”