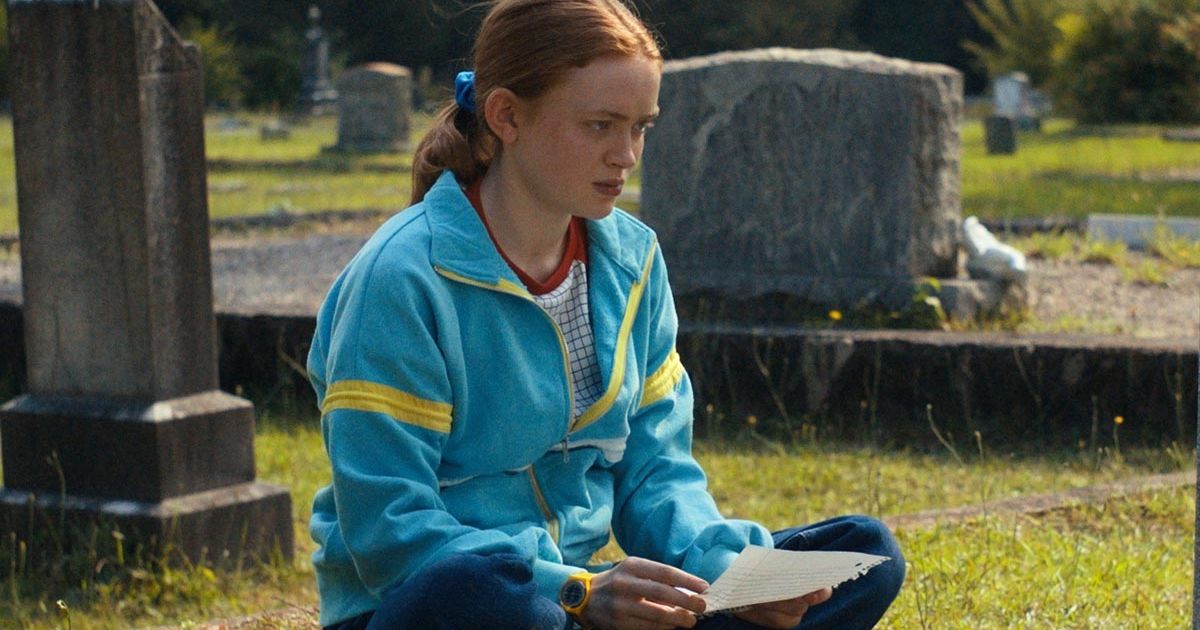 The hit Netflix series will return for its penultimate season later this month, with actress Sadie Sink – who plays Maxine “Max” Mayfield – warning fans to prepare to be scared

Stranger Things star Sadie Sink has teased that fans will be more terrified than ever before when the show returns for its fourth season later this month.

The 20-year-old actress plays Maxine “Max” Mayfield in the Netflix supernatural drama – which will stream its penultimate season on May 27.

After the first season aired back in 2016, the show has built up a huge and dedicate fan base – and Sadie says those fans should expect big scares for the upcoming new episodes.

The show will see a new villain take centre stage, which the actress claims is the most scary fiend yet – after demon dogs and giant monsters tore through scenes in the first three seasons.

Speaking to People, Sadie teased: “It’s the most bizarre season we’ve ever had. Just the scale of it is out of this world.

As for the creepy new villain, the actress branded it: “really scary.”

And she has also promised fans will get to know her character more – with trailers for the upcoming new episodes showing Max grieving for her brother, Billy, who was played by Dacre Montgomery, and levitating.

Sadie said: “We get to explore a lot of different themes and different sides of the characters that everyone knows and loves, so I’m looking forward to it.”

And she has also signalled that the cast are not looking forward to the show ending after season five.

She said: “I would go on forever if they wanted to. We’ve built a family at this point and it’s a really special and unique bond. I’m going to miss everyone.”

While fans might also be sad over the upcoming end of the show, the series creators have already teased that they are planning to create a spin-off series.

Speaking to SFX magazine last month, co-creators Ross and Matt Duffer opened up about the possibilities of the future.

Matt said: “We’re going to feel like we still have a lot more gas left in the tank.

“But I think that it’s better to end there with us wanting more. That’s why ending at five felt like the right move. We haven’t told anyone our plans! Not even Netflix! We have some ideas.”

Matt said he wouldn’t rule out the potential of a spin-off if the story felt right.

“In terms of if we were to do any sort of a spin-off, or any continuation of Stranger Things, for us, the bar was always, ‘Is the idea exciting enough that we feel the pull of wanting to do it again?” he added.

Stranger Things seasons 1-3 are available to stream via Netflix now – with season 4 dropping on 27 May 2022.