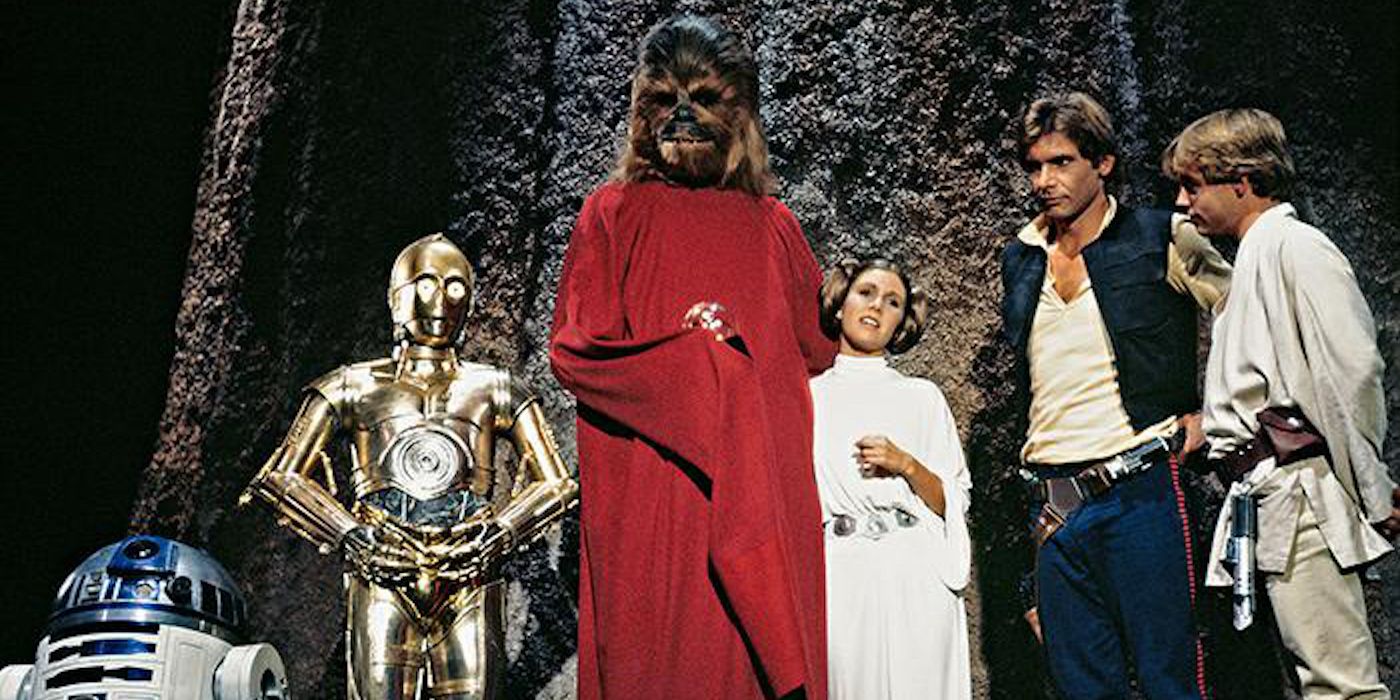 The LEGO Star Wars Holiday Special takes place after the events of Star Wars: The Rise of Skywalker and follows Rey and BB-8 as she journeys across space and time to learn more about the Force while her friends prepare a Life Day celebration aboard the Millennium Falcon. Numerous characters from across the canon make appearances, but only Lando Calrissian (Billy Dee Williams), Rose Tico (Kelly Marie Tran), and C-3PO retain their original voices. Daniels is the only actor credited in both specials, making him uniquely qualified to compare them. Elsewhere in the interview, he doubled-down on his desire to continue playing his iconic droid character for as long as possible, though he admitted he would want someone to take up the mantle after he dies.

While many dedicated Star Wars fans have not been willing to subject themselves to the 1978 disaster, this new holiday special seems much more palatable, scoring mostly positive notices from both critics and audiences. Of course, unlike in the VHS era, the Star Wars Holiday Special is widely available to watch on YouTube should anyone want to take the plunge this holiday season. Perhaps taking Daniels’ advice and watching just the last ten minutes before switching over to Disney+ would make for a much more appreciative viewing of the franchise’s long-awaited second attempt.