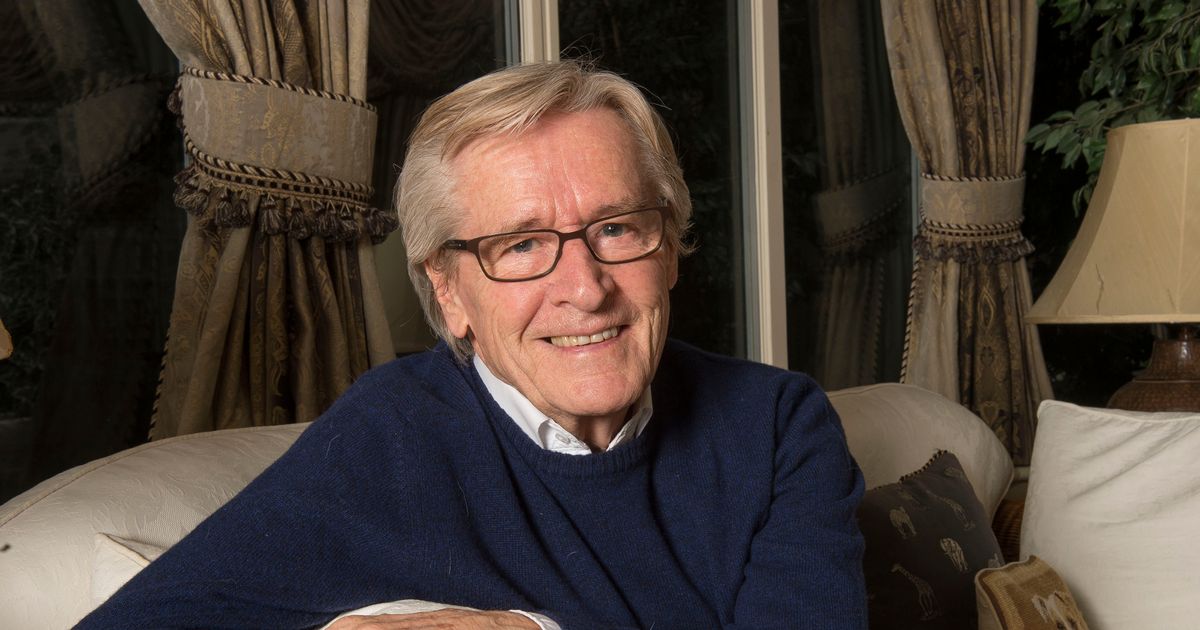 Rival soap legends June Brown and Bill Roache have spoken of their joy after receiving OBEs.

June, 94, who played EastEnders ’ Dot Cotton and Bill, 89, who plays Coronation Street ’s Ken Barlow, were both honoured for services to drama and charity.

Bill, 89, who was in Corrie’s first episode in 1960 and is the world’s longest serving star in a single role, said he is “immensely grateful” for his award.

He added: “It’s such a wonderful honour. I can’t tell you how proud I am!

“ Coronation Street has given me so much and I love the programme and everyone who works on the show.

“It’s a real family behind the scenes and we hope that comes across on screen.”

The Coronation Street star is the long-serving soap actor
(

June, 94, who played Albert Square gossip Dot from 1985 until 2020, said her OBE is a “great honour” adding: “I would like to thank Her Majesty, and all those involved in my recommendation.”

Bill’s fellow Corrie star Chery­lee Houston, 47, who plays Izzy Armstrong, receives an MBE for services to drama and to people with disabilities.

Actress Joanna Lumley, 75, who played boozy blonde maneater Patsy Stone in the 1990s BBC comedy Absolutely Fabulous, becomes a dame, 27 years after being made an OBE.

The former Bond girl and New Avengers star was widely hailed for her campaign to allow all retired Gurkhas the right to settle in the UK.

She said: “I am astonished and thrilled and touched beyond words to receive this colossal honour.”

Ex-Spice Girl Melanie Brown has been made an MBE for her work with domestic violence charity Women’s Aid.

Earlier this year, the 46-year-old singer starred in a short film re-creating a woman’s escape from an abusive relationship. It came after Mel split from film producer ex-husband Stephen Belafonte in 2018 and claimed she had suffered abuse – allegations Belafonte has repeatedly denied.

Oscar-winner Vanessa Redgrave, who was made a CBE in 1967, becomes a dame having reportedly turned down the same honour in 1999.

The 84-year-old has bagged numerous awards during a 63-year career on stage and screen, including her Academy Award for best supporting actress in the 1977 film, Julia.

Daniel Craig has received the same honour his silver screen alter ego James Bond is said to hold in the original books by Ian Fleming. The actor, 53, becomes a Companion of the Order of St Michael and St George – a CMG, often given to diplomats.

Daniel has been granted the same honour as James Bond

Barbara Broccoli and her brother Michael G Wilson, who produce the Bond films, have both been made a CBE for services to film, drama
and philanthropy.

Back on the small screen, Kate Garraway has been made an MBE after documenting her husband Derek Draper’s battle with coronavirus.

The Good Morning Britain presenter, 54, has been recognised for her services to broadcasting, journalism and charity.

In September 2021 she won the authored documentary prize at the National Television Awards for her hard-hitting documentary Finding Derek. Her fellow ITV star, Loose Women’s Katie Piper, has been made an OBE.

Kate Garraway has been made an MBE

The activist, who suffered life-changing burns in an acid attack in March 2008, was recognised for services to charity and victims of burns and other disfigurements.

She founded the Katie Piper Foundation to support those with similar injuries.

Trevor Phillips, 68, who fronts Sky News’ Sunday morn­­ing news programme, has been knighted. The former chairman of the London Assembly, 68, was recognised for his services to equality and human rights.

Diversity dancer Ashley Banjo, 33, said he is “humbled and extremely proud” to have been made an MBE for services to dance.

Ashley Banjo said it was the ‘ultimate accolade’

Ashley said: “It really is the ultimate accolade. It’s something I never saw coming and for my mum and dad to see this moment means the world.”

And pioneering BBC broadcaster Moira Stuart was made a CBE after a career in which she became the first African-Caribbean woman to read the news on British television.

Recognised for her services to media, the 72-year-old said: “I’m so moved and lifted by this recognition of my work.

“I’ve been committed to public service broadcasting, which gave me the chance to open doors, and change so many stagnant stereotypes.

“It hasn’t been easy but this magnificent honour means so much to me, and I shall cherish it always.”

Consumer champion Martin Lewis almost missed out on his CBE for services to broadcasting and consumer rights, after Buckingham Palace sent his nomination to an old address.

He said: “When I hadn’t responded they got in touch, so I was properly gobsmacked.”

Deliverance director John Boorman, 88, who also made Hope and Glory, has been knighted for his work.

And Horace Ové, 82, the first black British film-maker to direct a feature length movie – 1976 film Pressure – said his own knighthood was “testament to how far we have come and, in many respects, how far we still have to go”.

Elton John lyricist Bernie Taupin and The Selecter singer Pauline Black got OBEs, while The Last Leg comedian Adam Hills is an MBE for services to Paralympic sport and disability.