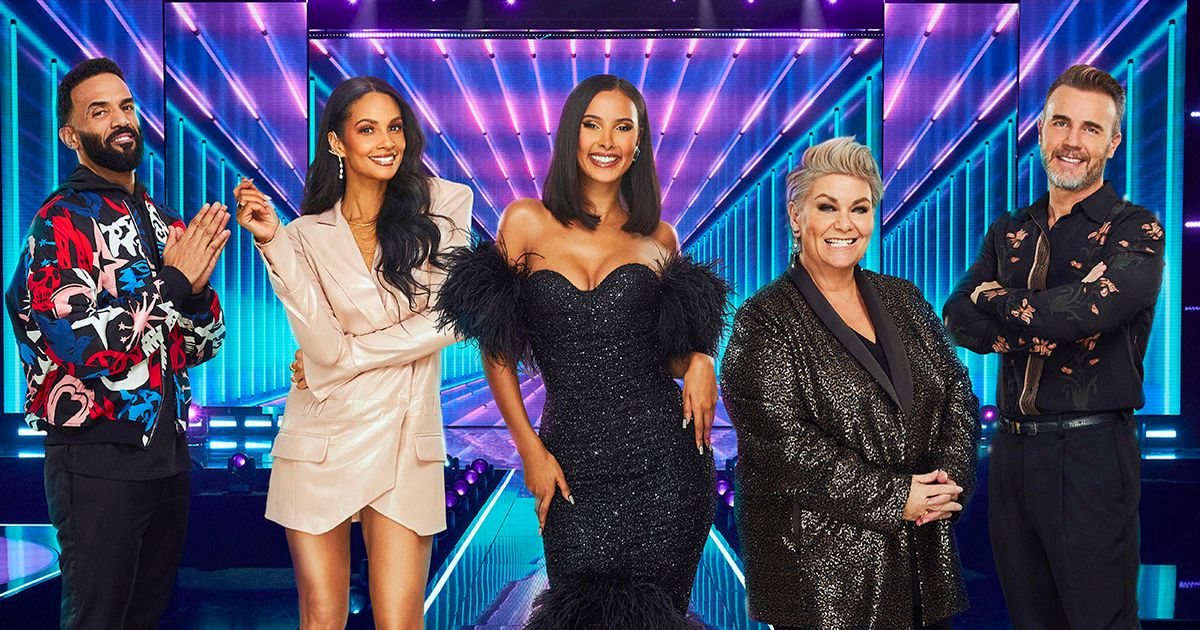 Big budget singing show Walk The Line let aspiring musicians bet against their own success in front of a live student audience and panel of expert judges, but it seems to have missed the mark with viewers

The future of Walk The Line hangs in the balance after the ‘underwhelming’ singing game show failed to captivate ITV bosses or telly fans.

The show was described as Simon Cowell’s big prime time comeback after he pulled the plug on The X Factor, but the show had low ratings and was marred by fix claims.

An insider told the Mail on Sunday: “After The X Factor ended, Walk The Line was the show Simon hoped would save him. Alas, that wasn’t to be, and it won’t be back.”

Columnist Katie Hind adds: “Cowell is unlikely to be surprised given that underwhelmed executives decided to air the show across the week, rather than in the coveted Saturday night slot he had dominated since Pop Idol launched in 2001.”

However an ITV spokesperson says that the show hasn’t been axed – yet.

They told The Mirror: “No decisions have been made on the future of the series at this point.”

Did you watch Walk The Line? Tell us what you thought of it in the comments below!

Walk The Line ran for six consecutive nights in December

Walk The Line ran over six consecutive nights in December, and followed a group of unknown singers, musicians and bands battling it out for a £500,000 cash prize.

But fans were less than impressed when it was revealed that the winner Nadiah Adu-Gyamfi had already enjoyed chart success, and performed at Glastonbury, prompting some of them to brand the show “a fix”.

The 30-year-old was forced to defend herself after viewers branded the show a fix, because she had had a top 5 hit, performing under her former stage name of Moko on Chase & Status’ 2013 hit Count on Me.

Nadiah Adu-Gyamfi was crowned winner, but had already enjoyed professional success as a singer
(

That same year she headlined the BBC Introducing stage at Glastonbury, and had previously had record label representation.

Some of the furious tweets included: “Just a fix Nadiah (Moko) has two records and signed up to record labels. I feel sorry for the other acts who were just cannon fodder”; and “A totally flawed concept.”

At one point the show’s viewing figures sank to 1.8million, and was beaten in the ratings by a very niche and geeky tea time quiz show.

According to Digital-i media consultancy, the BBC Two quiz show Only Connect, fronted Victoria Coren-Mitchell, had raked in more than 600,000 viewers more than the singing competition.

Monday’s episode attracted only 2.1million viewers, while the audience for Only Connect was 2.7million.

The numbers are paltry compared to the huge numbers brought in during the heyday of The X Factor, which ran for 15 series until 2018, and was the follow-up to 2001’s Pop Idol.

Simon recently got engaged to partner Lauren Silverman, and is currently filming for the new series of Britain’s Got Talent.