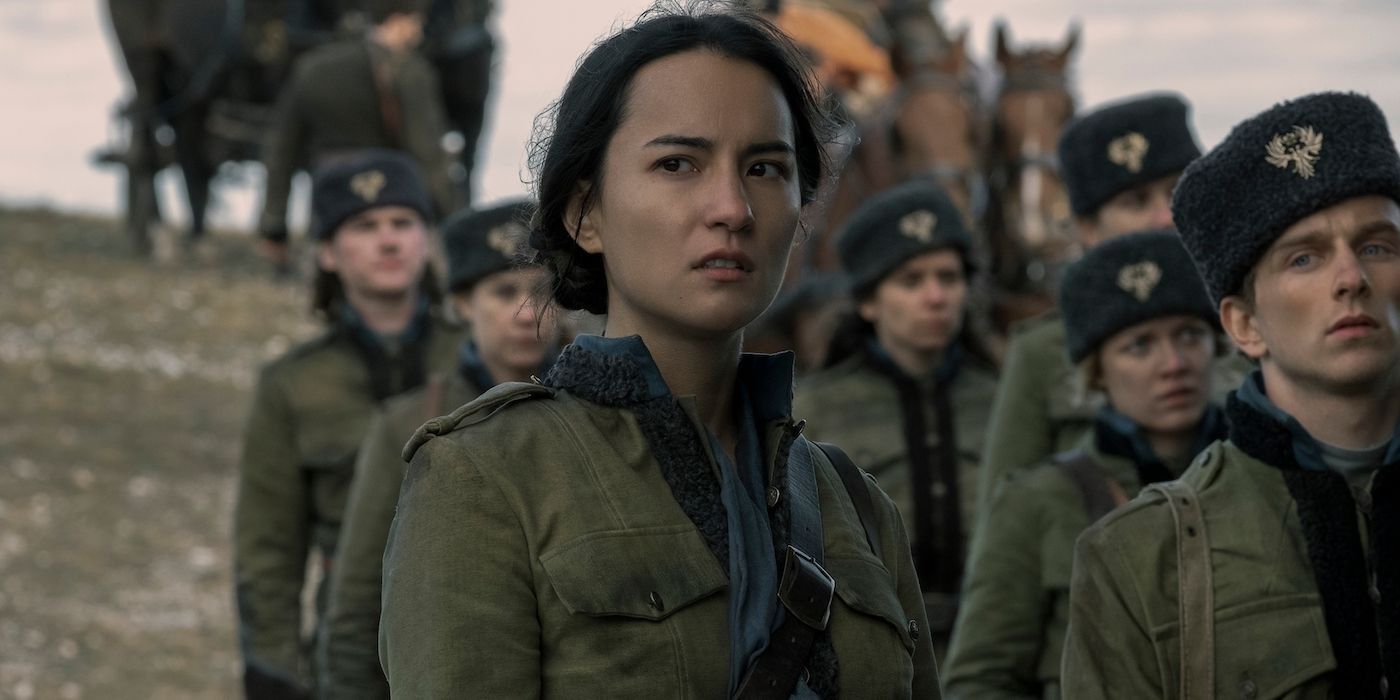 Alina is not mixed-race in Bardugo’s novels, so this is a new addition for the Shadow and Bone series. The way Li speaks of it, Alina’s updated heritage has added a unique layer to the character that will be fascinating to explore on the show. Audiences have been pushing for diverse stories more and more every year, and Shadow and Bone presents an opportunity to depict a hero that hasn’t really been seen on screen very often. Li’s own story holds some similarities to Alina, and it’ll be interesting to see how she injects that into her performance.

Right now, Shadow and Bone is only set for one season on Netflix. However, it’s clear the streamer has high hopes for the series, and should it prove to be a hit, it will be renewed. This will allow Alina’s story to go even farther, something book fans are surely eager to see. This is the first time she’s being brought to television, and hopefully her depiction will be everything fans have dreamt of. It all begins in a little less than two weeks.

Source: Shadow and Bone round table