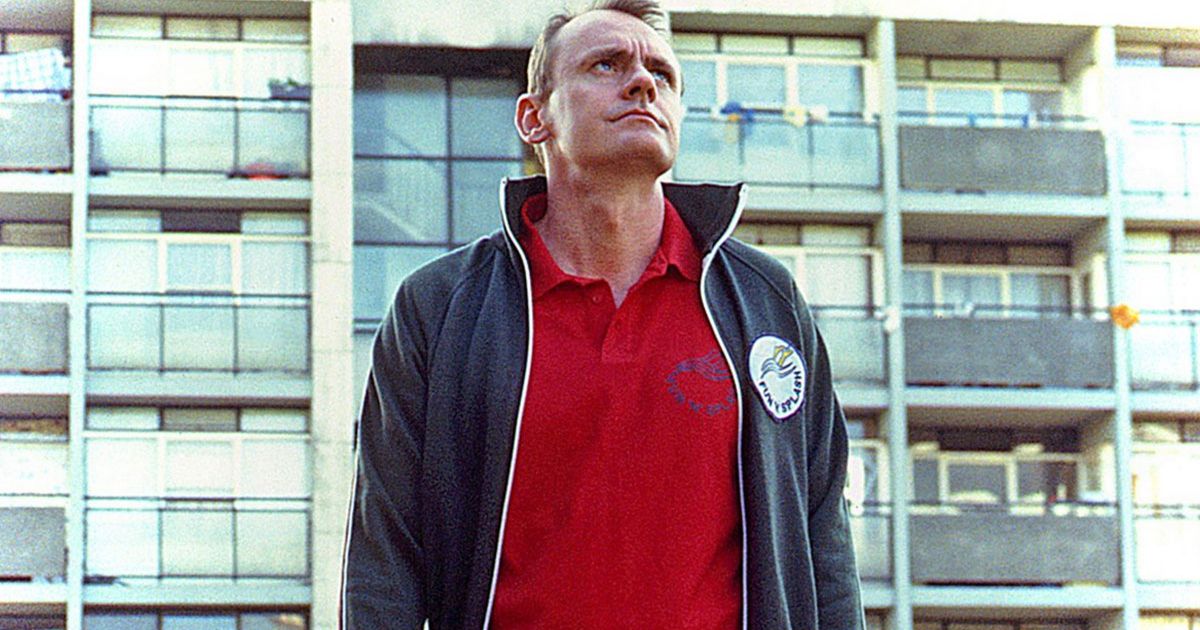 The 8 Out Of 10 Cats star died on August 16 at his home at the age of 58 following a battle with cancer.

Following his death that have been calls from some of his fans for the BBC to place his sitcom 15 Storeys High on their streaming service BBC iPlayer.

The series was written and created by Lock, who starred in the series as its pessimistic protagonist Vince

It has been adapted from BBC serials from Sean dating between 1998 and 2000.

Others to appear in the show included actors Toby Jones and Tracy-Ann Oberman, along with Sean’s close friend and Strictly Come Dancing 2020 winner Bill Bailey.

Following Sean’s death, comedy legend and actress Kathy Burke had tweeted her hope for the series to return to BBC iPlayer back on August 22, days after Sean’s death.

Kathy had tweeted: “My showbiz pal, Roisin Conaty and I had a massive love up about Sean Lock yesterday.

“He was such a fantastic bloke. We’d love to see the absolutely brilliant 15 Storys High put on the @BBCiPlayer please.

She concluded: “We’re not asking for much.”

Another comedy legend to pay tribute to Sean was Johnny Vegas.

Johnny tweeted on Thursday (August 26): “Apologies for my delay in paying tribute to Sean Lock. It’s truly rocked me to my core.

“An all time favourite comedian but also the kindest of comics when I started out.

Following his death earlier this month, a statement from his agent Off The Kerb Productions said: “It is with great sadness that we have to announce the death of Sean Lock. He died at home from cancer, surrounded by his family.

“Sean was one of Britain’s finest comedians, his boundless creativity, lightning wit and the absurdist brilliance of his work, marked him out as a unique voice in British comedy.

“Sean was also a cherished husband and father to three children. Sean will be sorely missed by all that knew him.

“We kindly request that the privacy of his family and children is respected at this difficult time.”