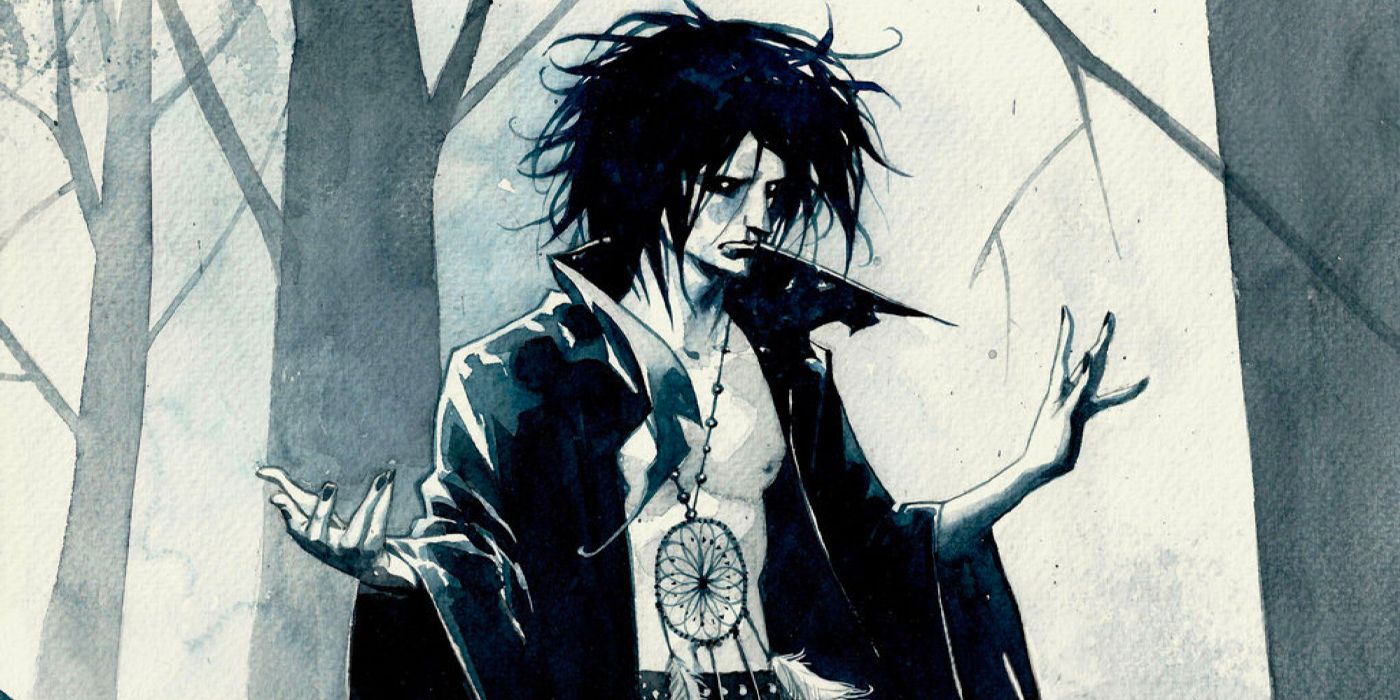 Gaiman also confirmed that the first season will cover 24 Hours, the infamously disturbing story set entirely at an all-night diner, where the villainous Doctor Destiny manipulates the customers’ minds and forces them to confess their darkest secrets. Gaiman promises that all of the nightmarish elements of the comic will be in the show.

Past attempts at adaptations of the beloved Sandman series have not been so successful, but Gaiman’s involvement in the series is a huge advantage. It sounds like the Netflix show will be just as gritty and disturbing as Gaiman’s original work. Now that Gaiman has confirmed the popular stories that will be covered on screen, fans are now likely even more eager for the show’s release.