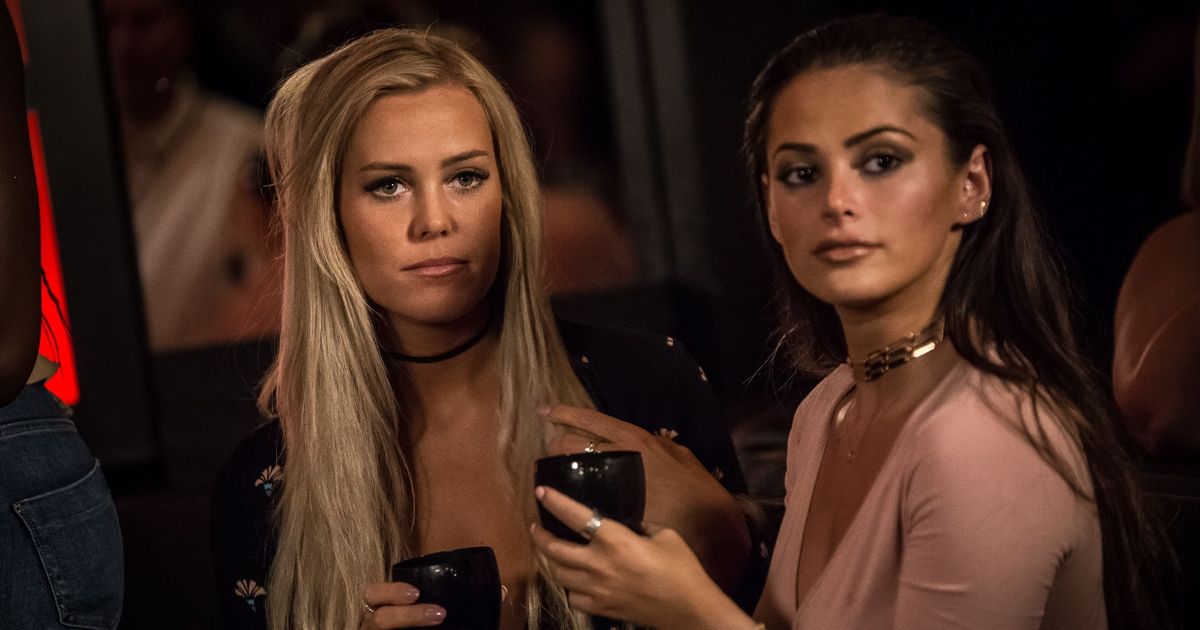 Two former The Only Way Is Essex stars are to return to our screens ahead of the new series which is set to air later this year.

The ITVBe programme cut several cast members from its line-up last year in a bid to make the show more appealing.

However, TOWIE producers have decided to bring back some recognisable faces for the upcoming series.

Chloe Meadows and Courtney Green confirmed their returns to the show and teased that other sacked stars could also be on our screens sooner than we think.

Courtney told The Sun: “I’ve been doing the show since I was 19, so it’s all I know. They’re bringing back old faces. I’m not sure who, but because it’s started a bit later, they’ve really put in everything to make it a good series.

Chloe Meadows and Courtney Green are set to return to TOWIE
(

“I think it’s going to be a good one. I think they’re going to ramp it up, to be honest.”

The new series will see the several cast members be sent to the Dominican Republic for what they hope will be an explosive return to their biggest series yet.

Not everyone will have a ticket on the plane though as producers have yet to formally decide who will go to the Caribbean Island.

A source from the show told the publication said: “TOWIE is coming back with a bang – and the cast are off to the Dominican Republic.

“It’s been months in the planning and all the details were signed off today.

“It is the most flash trip they’ve ever done – but given they’ve spent the last two years on home soil the bosses wanted to give the stars – and the fans – a treat.”

Courtney Green and Chloe Meadows are set to return to TOWIE
(

One TOWIE favourite who could be on the plane is Chloe Sims who recently shared videos and photos of her daughter’s 17th birthday.

The 40-year-old is the proud mum of daughter Madison, who turned 17 late last month and celebrated with her nearest and dearest by belting out classics on karaoke.