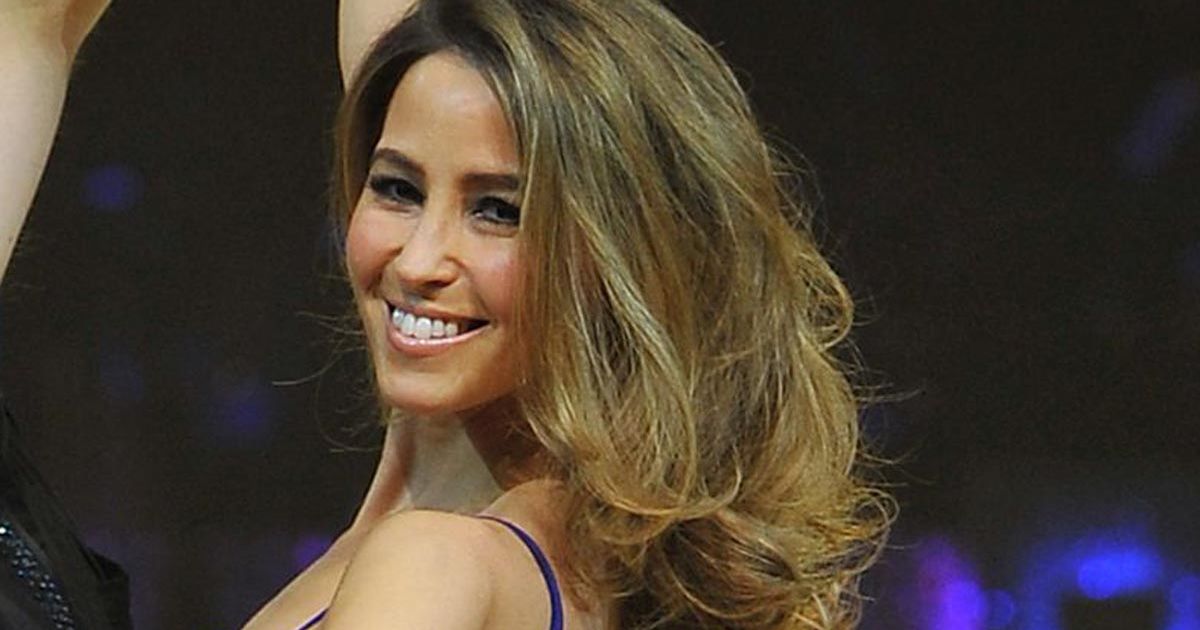 Reports suggest that S Club singer Rachel Stevens and son of footballing legend Paul Gascoigne, Regan, are set to appear on next year’s edition of Dancing On Ice

Rachel Stevens and Regan Gascoigne are reportedly the latest celebs to be on the next series of Dancing On Ice.

The former S Club 7 singer, 43, is better known for her brilliant vocals on the likes of Reach for the Stars, but she seems set to be swapping the microphone for the skates on the reality TV show.

The band were a sensation between 1999 and 2003 before splitting up and Rachel enjoyed a successful solo career with hits such as Sweet Dreams My LA Ex.

She’s also appeared on other reality shows and featured on Strictly Come Dancing in 2008, finishing in second place with her pro partner, Vincent Simone.

While she didn’t fall foul of the Strictly ‘curse’ her appearance meant she had to postpone her wedding to boyfriend Alex Bourne.

The pair did eventually tie the knot in 2009 and now have two daughters together; Amelie, 10, and Minnie, six.

Her apparent latest foray onto our screens was reported on Monday evening, with a source telling The Sun : “She brings with her a huge fanbase from her days in S Club 7 and as an artist in her own right.

“Plus Rachel looks stunning and will look absolutely sensational on the ice – plus she has experience of dancing both in her pop career and afterwards.”

Meanwhile, Regan is the son of football legend Paul Gascoigne and is set to make his reality TV debut.

Dancing On Ice 2022 cast: All the stars rumoured for line up and confirmed so far

The 25-year-old is said to be following in the footsteps of sister Bianca in appearing on the reality stage.

Bianca featured on the likes of Celebrity Big Brother, Love Island and Italy’s Dancing With The Stars presently, while an appearance on Dancing On Ice would mark Regan’s first attempt.

A source told The Sun : “He’s a dancer too, and this shows how the ITV show is taking the dance choreography side of the show much more seriously, rather than it being about being able to master skating.”

The reports come after Coronation Street actress Sally Dynevor and Happy Mondays legend Bez were confirmed as the first stars to be taking to the ice in January.

Sally’s appearance was announced on Monday’s episode of Lorraine, with the actress who plays Sally Webster on the cobbles admitting: “I’m so scared!”

She added: “This is a massive challenge, Lorraine. It really, really is. I’m not getting any younger, I’ve just got to take every opportunity I get so that when I’m old I can say you know what? I gave it a go.”

Singer Bez confirmed his appearance on the show when speaking to This Morning.

He said: “I’m more like Bambi on ice at the moment. First lockdown I was just in the garden, drinking cider, eating cake, over-indulging.

“I’ve got pads and helmets and wrist guards so I’m ready. Won’t go to an Ice rink before training as I don’t want to pick up any bad habits.”