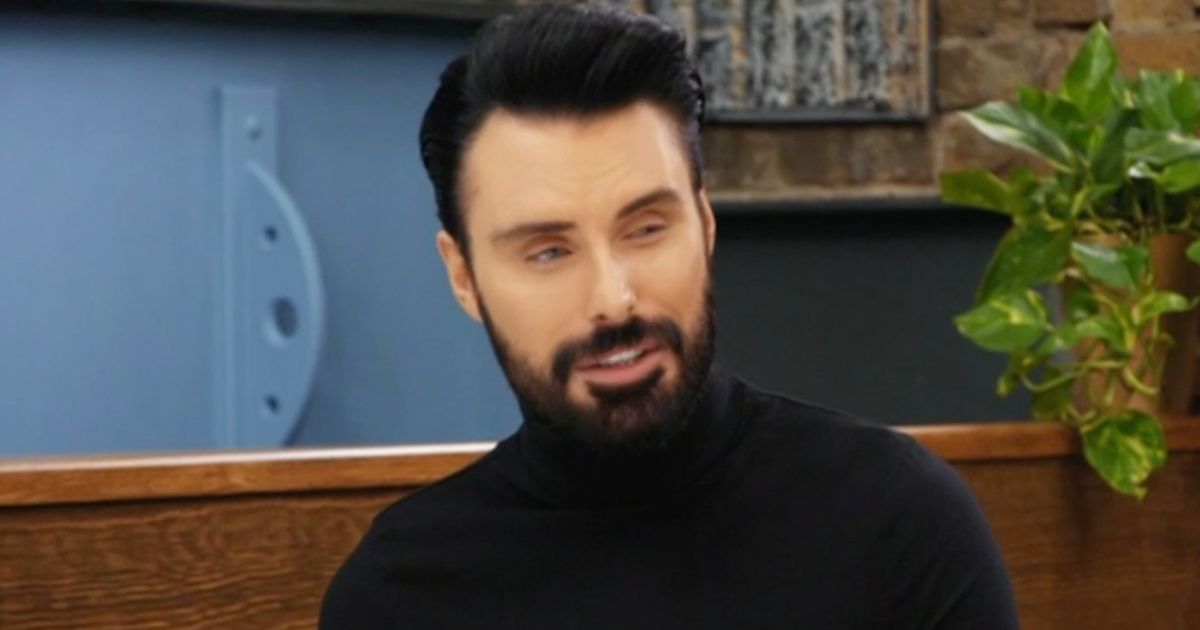 Rylan Clark-Neal recently broke his silence after taking some time away from TV and radio duties, following his split from his husband Dan Neal

Rylan Clark-Neal was back on TV for the first time in months on Friday night, as he made a surprise appearance on Celebrity Masterchef.

The X Factor favourite and TV presenter recently confirmed his return to his Radio 2 show, having taken a step back from TV and radio duties earlier this year.

In June, it was reported that Rylan had separated from his husband of six years Dan Neal.

That same month, Rylan broke his silence on the reports, and blamed himself for the marriage split in a statement.

Asking for privacy, it was soon revealed he would no longer host the Eurovision 2021 semi-finals, and he also took time away from Radio 2 and other roles and appearances.

Just days ago he confirmed his return date to his radio show, saying “It’s good to be back” ahead of Saturday.

On Friday night, fans were thrilled to also see him back on TV again after so long away.

Viewers spotted him during the latest episode of Celebrity Masterchef, where he featured as a judge to critique the three contestants’ meals.

Fans said it was good to have him back, as they took to Twitter – while it isn’t known when the series was filmed.

One viewer tweeted: “#CelebrityMasterChef so happy to see @Rylan back on our screens tonight! You have been missed!”

Another agreed: “God I’ve missed Rylan,” as a third wrote: “Lovely to have Rylan back on TV.”

Meanwhile a fourth fan said: “I love Rylan so much,” and another viewer tweeted: “time for celebrity MasterChef good to see @Rylan.”

The comments kept on coming too, with viewers sharing their support for the telly host.

Rylan could be back on screen again very soon, after it was reported that he would be back to host Strictly Come Dancing spin-off series It Takes Two from September.

The BBC series is back later this month, and Rylan will apparently host the BBC Two show like last year – this time with a new co-host.