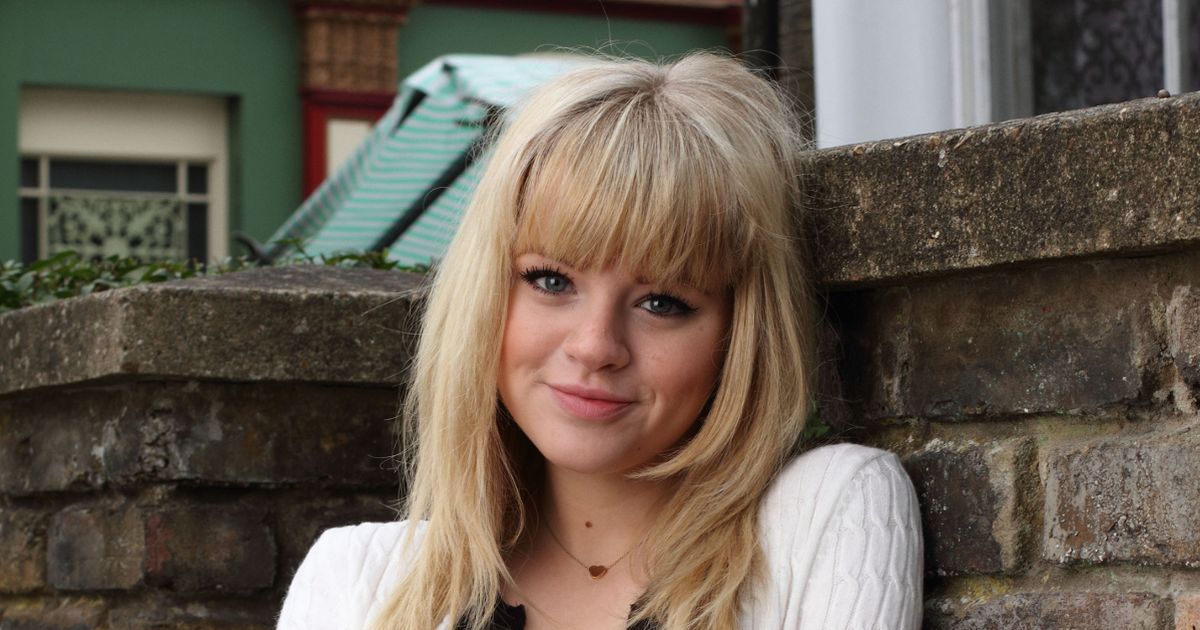 Former Eastenders actress Hetti Bywater looked totally different in photos of her and friends at a major London festival.

The star looked unrecognisable from her soap days as she enjoyed some live music at All Points East in Tower Hamlets, east London.

Bywater played character Lucy Beale from 2012 to 2015 and was the last of four stars to play the role before the character was killed off in the show’s 30 year anniversary special.

The star flaunted her natural beauty with minimal make-up and a black jacket as she cosied up to a friend in in Instagram snap.

Posting videos to Instagram, she wrote: “Music is powerful. Creative minds are powerful. Here’s to a weekend of friends and festivals.”

In another shot on her page, she looked glamorous in a selfie, where she wore her black jacket and a white mini skirt.

The actress recently made headlines when she admitted she had ‘hated’ the character she played on Eastenders, who was ultimately killed at the hands of ten-year-old brother Bobby.

Responding to a troll, Bywater agreed that the character had been irritating, claiming: “I’m glad Bobby killed Lucy too, I hated her.”

Hetti had a great time at All Points East
(

The character of Lucy Beale, introduced to Eastenders in 1993, has long been controversial.

Originally played by Eva Brittin-Snell, Beale’s story arc has included teenage pregnancy, abortion, cheating in exams, and several relationships, the most notable of which being with her best friend’s father, Max Branning, played by Jake Wood.

Bywater is also known for her roles in Death in Paradise and Delicious, as Jess Chambers and Daisy respectively.

She has shown off her natural beauty before, as she took to her page to show off her glowing tan and gorgeous new lashes last May.

She expressed appreciation for her beautician who had given her a ‘subtle’ lash lift.

The star also made headlines when she stripped to her bra in a TikTok video last March.

In the black and white video, Hetti was dressed in just tracksuit bottoms and a bra, showing off her toned abs.

Bywater captioned the clip: “New T&C for my dating ad when corona is over.”

She had previously taken to social media to share her struggles with sleep paralysis after Covid hit the UK.

Now free to enjoy events again, the actress seemed much more relaxed, seemingly letting her hair down in the social media posts.