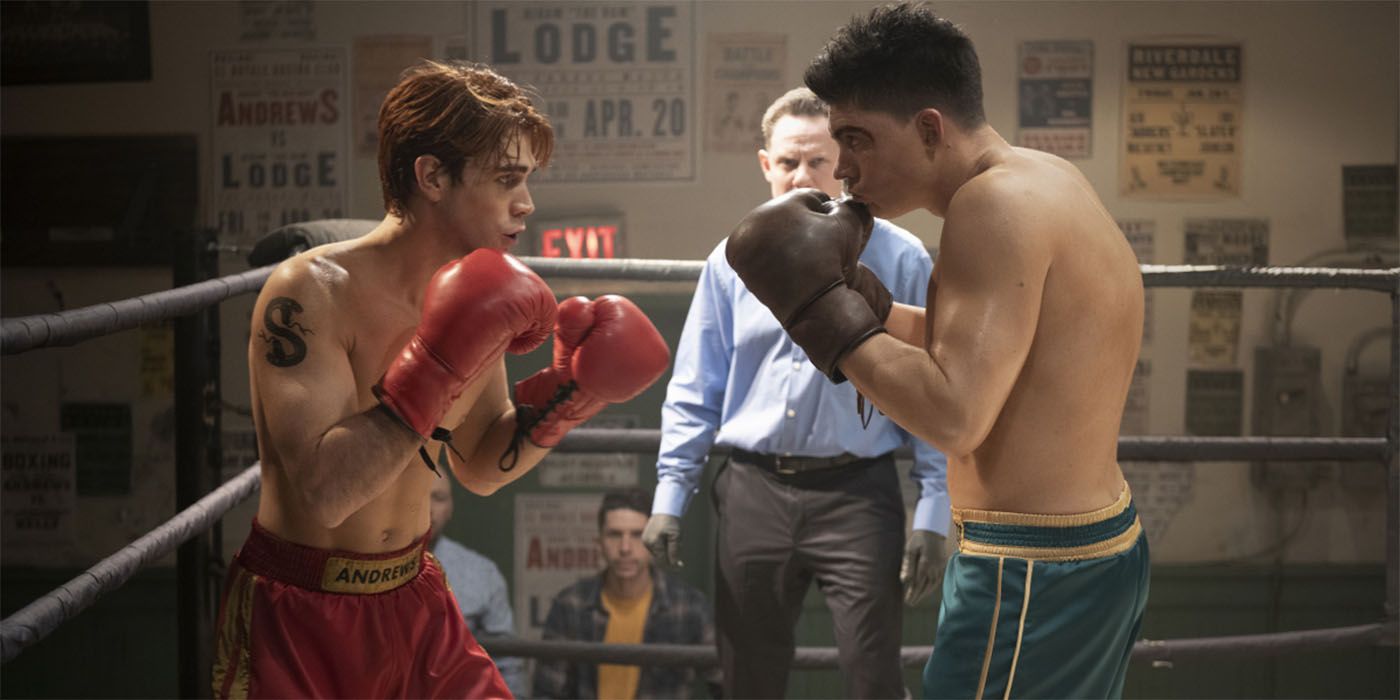 The boxing competition between the two characters could prove to be interesting. Archie first took to the sport in Riverdale season 3, as a way to channel his anger. He then begins training with Tom Keller (Martin Cummins), who teaches him the ropes and offers advice along the way. Heading into the season 5 premiere, which is titled “Climax”, Archie and Tom are still side by side. Although it’s unclear yet how much Kelly will appear in the episode, it’s a safe bet that he won’t be an easy challenge for Archie to overcome. And, regardless of how their match unfolds, his appearance is a hopeful sign for those hoping that Katy Keene might find a second life.

For all of Riverdale’s success, particularly in the genre of teen drama, which struggles to breakthrough, it hasn’t been entirely successful in building out an extended universe. Chilling Adventures of Sabrina has now ended its run without a proper crossover. Katy Keene, for different reasons, hasn’t fared much better. While it remains to be seen if the spinoff will find  another home on HBO Max, there is always a chance that the titular fashion designer could show up on Riverdale on an at least recurring basis. K.O. Kelly’s upcoming guest spot makes the possibility a little more likely.