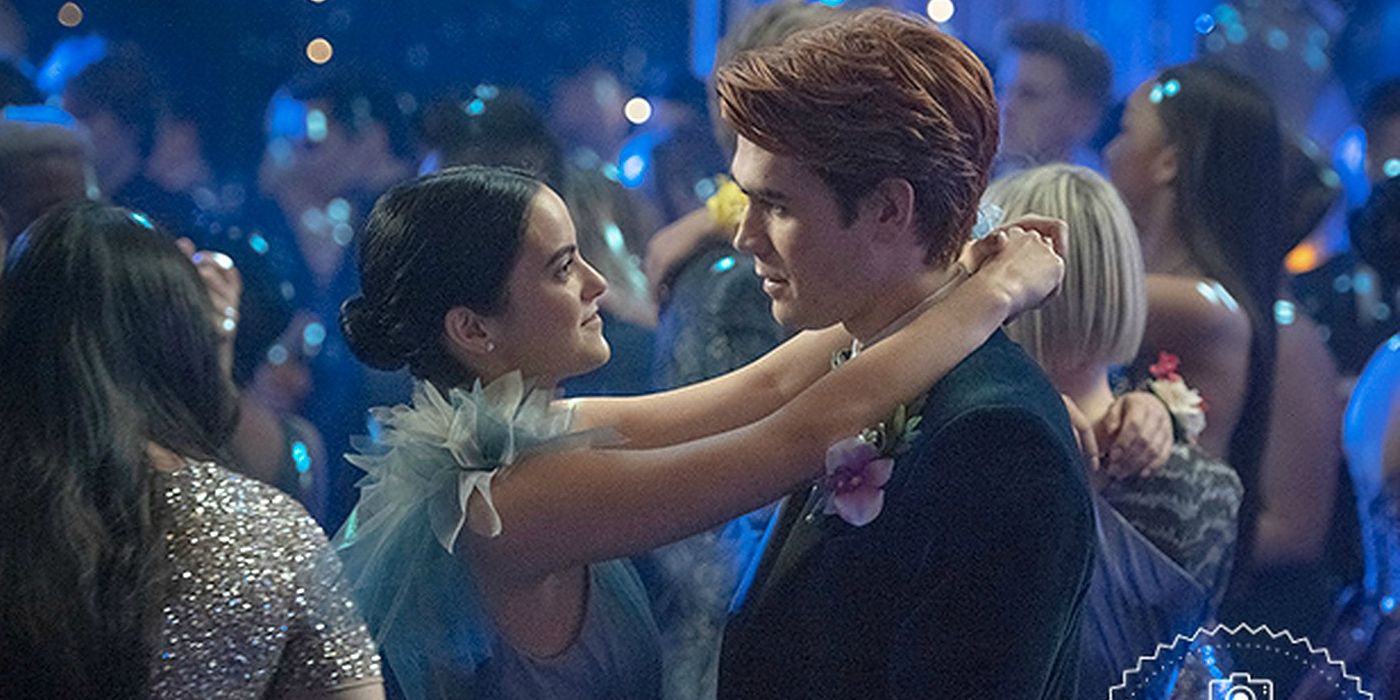 As Riverdale went off the air over six months ago, it’s exciting to see the gang back together again. Viewers have been looking forward to the characters’ prom for awhile now. Judging by the photos, they won’t be disappointed. Proms are a quintessential aspect of any teen series and it will be interesting to see how Riverdale makes the dance its own. The graduation episode should be similarly interesting, especially as it paves the way for the show’s long-awaited time jump.

Understandably, some are concerned the move to the future will negatively affect Riverdale. However, after four seasons spent in high school, it seems more likely the time jump will give the show exciting new energy going forward. It will shake up Riverdale‘s relationships and allow for the characters to experience new growth. Other high school-set series have made similar moves before, with varying degrees of success. Sometimes, shows aren’t able to recreate the magic in the future. However, others maintain their quality or even gain a new audience. Hopefully, Riverdale season 5 is only the start of a thrilling new chapter for the CW series.

Source: The CW (via TVLine)