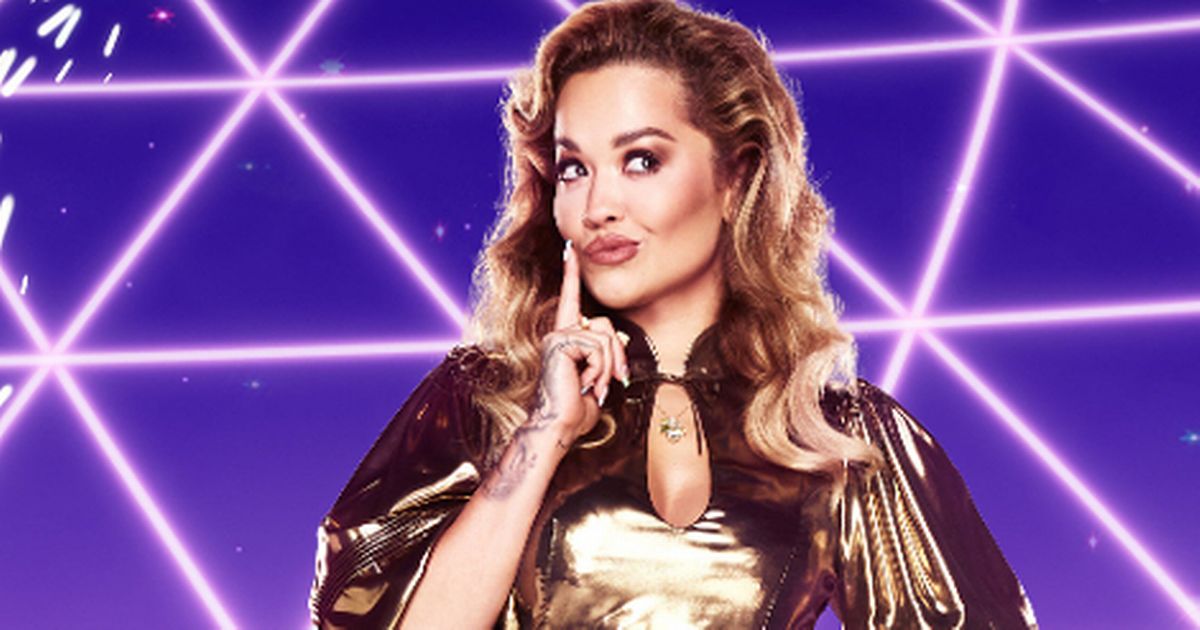 Rita Ora returns to The Masked Singer in the new year alongside fellow judges Davina McCall, Jonathan Ross and Mo Gilligan as the quartet try to guess the identity of the singers

Rita Ora returns to The Masked Singer next year (

The Masked Singer is set to return to our screens in the new year and Rita Ora admits it’s “amazing” to be back.

The singer, 32, will return to the desk to try to guess the identity of the singers taking part, but she admits the upcoming series is set to be the “hardest” yet.

Rita will be joined on the judging panel by Davina McCall, Jonathan Ross and Mo Gilligan, while Joel Dommett returns as host.

The Anywhere singer said: “I think this series is the hardest because people are catching onto what our strong points are.

“I always listen to the voice, Jonathan and Mo are so strong on the comedy side of things, Davina knows everyone! It’s hard for me now because they’re adjusting their accents and their singing voices which is what I always rely on.”

Rita Ora will once again be guessing the identity of contestants
(

The star admits each season shocks her as the talent levels are “crazy”, but she says she loves doing the show because of the energy it brings.

She says the show allows there to be “zero limits”, from guesses to costume designs. “You don’t know what to expect and that is what is so entertaining even to me being on the show.”

Rita went on to discuss the fact that this series will allow a full audience to be back in attendance again too and said it could act as both a help and a hindrance.

She continued: “It’s so good but it’s also like you’re really trying to impress them with your guesses and you’re relying on their reactions. That could be great but it could also not be great!

The Masked Singer 2022: First clues revealed as 12 stars get into costume for new series

“I’ve had an experience where my guess didn’t get a reaction and it actually turned out to be that person. There’s pros and cons like everything but I actually love having that second opinion with the crowd.”

The upcoming series, as ever, sees some weird and wonderful costumes take to the stage including Bagpipes, Lionfish, Doughnuts and Traffic Cone.

Rita admitted Ne-Yo’s performances shocked her as she’d grown up constantly listening to his music.

“The fact I couldn’t get it right threw me because he was so good at distracting you,” she said.

Joss took to the stage on the show while she was pregnant and said at the time that she struggled with a certain “side effect” of pregnancy.