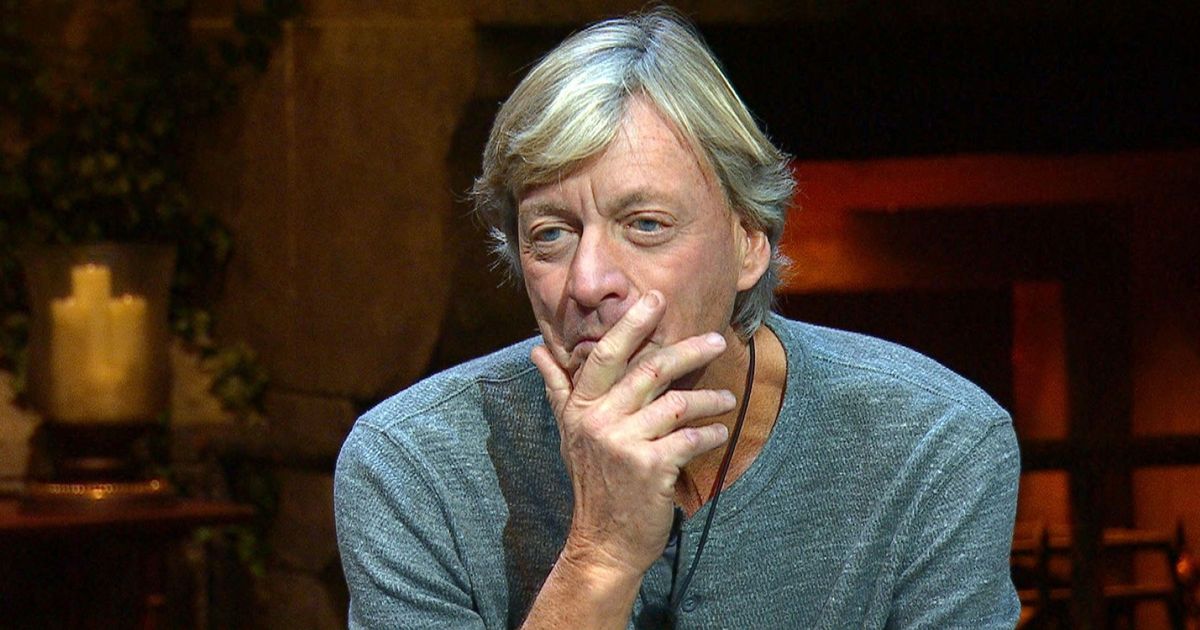 Richard Madeley has revealed he was asked to do I’m A Celebrity for 16 years before finally agreeing in 2021. He had to make an early exit from the show after a health scare

Richard Madeley had been asked to do I’m A Celebrity for 16 years before he finally agreed to go on.

ITV bosses had been keen to get the Good Morning Britain presenter on the show for well over a decade, before he was forced to make an early exit from the castle after being rushed to hospital.

Richard explained how the show’s producers even came to his house “unannounced” one year to try and tempt him on the ITV show.

But his time on the programme was cut short as he had to break the show’s Covid bubble to be checked over in hospital after a funny turn and thus was not allowed to return.

Richard was asked to go on the show for 16 years

“It was a shorter experience than I had hoped for, but nonetheless a wonderful one, and much different from what I expected,” he began in a piece for The Telegraph.

“ITV have asked me to do I’m A Celebrity probably every year for the past 16 – once they even sent an executive producer to turn up unannounced at my home and try to tempt me on.

“I finally agreed out of journalistic curiosity, more than anything, and from that perspective it was fascinating.”

Richard felt he knew “roughly what to expect” before his time on the show, having discussed it with friends and family members.

He added: “For the last 19 years, I’ve watched I’m A Celebrity… Get Me Out of Here! avidly.

“I’ve been on set in Australia, spoken to dozens of friends who have done it, and two years ago even watched my son-in-law, James Haskell, compete in the jungle. So when I signed up to appear this year, I thought I knew roughly what to expect.”

The star’s exit from the show was shown on yesterday’s episode, where he sent a heartwarming message to camp.

He told them: “Hi guys, first thing to tell you straight away is I’m completely fine, it was what was known as a false alarm but I had to come out for a couple of hours of medical checks.

“I’m as fit as a fiddle in which case I could/should be back in with you right now. But it’s our old friend Covid, I had to come out into the Covid world and I can’t risk bringing the bug back in with me and ruining the experience for you guys, the programme and the viewers.

“So that’s it, my adventure is over. I just want to say how much I love you, you know I mean that and how much I’m grateful to you for everything you’ve said and done for me over the past few days.”