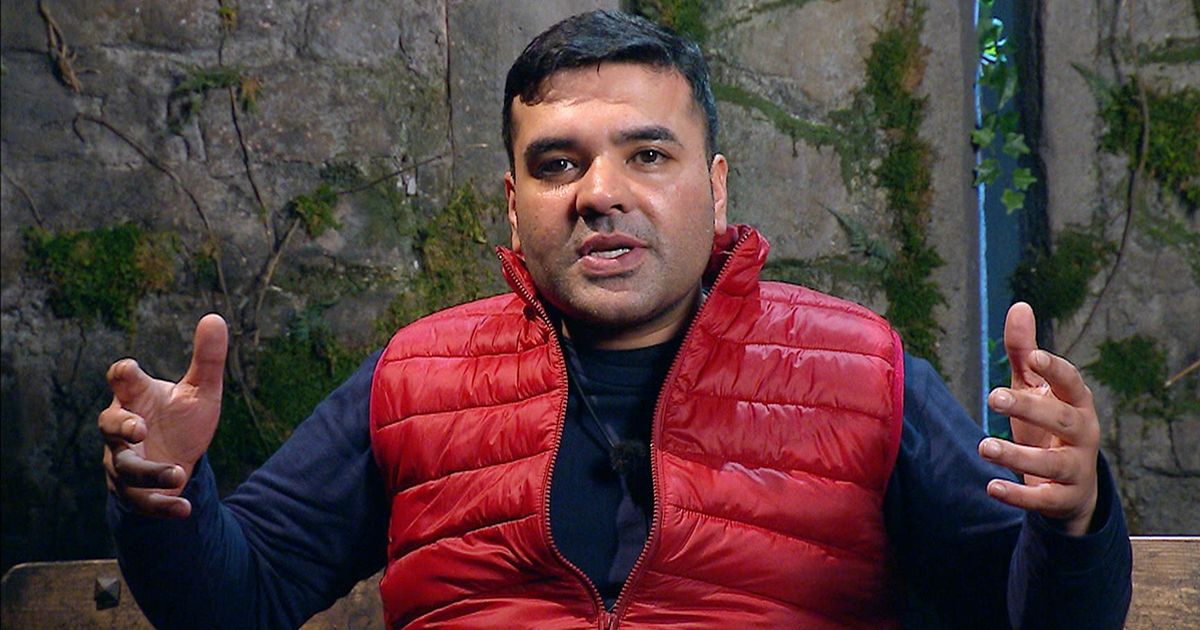 ITV have given Naughty Boy’s age as 36 in an official press release – but it’s alleged public records show he was born on January 1, 1981 – making him 41 in five weeks

I’m A Celeb: Naughty Boy details the awards he has won

I’m A Celebrity star Naughty Boy has lied about his age by saying he’s 36 despite being 40, it is claimed.

ITV have given the music producer’s age as 36 in an official press release.

It states: “Famed for his love of cooking, the 36-year-old hopes to rustle up some meals in the castle by taking on the role of chef. He also hopes to be someone who everyone can confide in.”

The star’s alleged age fib has amused his former school pal, who claim it’s true that he is really 40.

A 40-year-old, who claims he attended secondary school Westfield Academy in Watford with the star from 1992 to 1997, said: “Naughty by name and naughty by nature – he’s having a laugh by making out he’s younger.

“It’s great he’s done so well. But blatantly lying about his age is pretty sad.”

Naughty Boy lives with his dementia-stricken mum Zahida Quershi, who he moved in with during lockdown after she suffered a stroke.

Naughty, who is thought to be worth £2.2m after selling over 10 million records, has been her live-in carer ever since she had her stroke.

Viewers last night took to social media to claim Naughty Boy was given the “easiest ever” trial after he threatened to quit the show.

He decided to stay on after winning all 11 stars in the Creepy Closets trial on Friday night.

Fuming fans took to social media to claim the challenge was “fixed” in order to persuade the music producer to stay.

One viewer said: “I feel like this trial was “dumbed down” to naughty boys level… just seems so easy.”

Someone else wrote: “Is it just me or naughty boys trial was the easiest trial ever??”

A third wrote: “Why did they give naughty boy a children’s trial? I’m fed up now”.

A fourth added: “Not them giving Naughty Boy the easiest trial so he won’t go home.”

Prior to the challenge, Naughty Boy was mocked by hosts Ant and Dec for threatening to leave.

Before the challenge he told Snoochie, Matty and Danny his time was “done”, adding that he wanted to make his final night on the ITV show “special”.

Naughty Boy’s representatives has been contacted by The Mirror for comment.