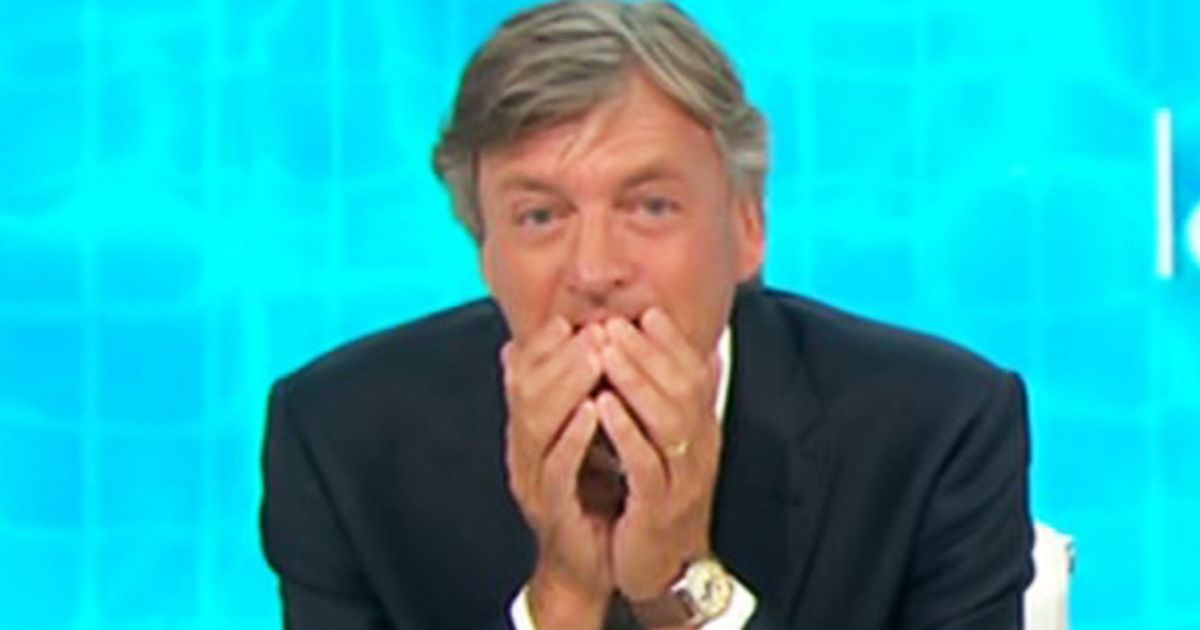 Richard Madeley has said he ‘couldn’t care less’ about Love Island contestants while discussing the show on Good Morning Britain.

The presenter, 66, was hosting the show with Charlotte Hawkins when she ‘got a text’ about the first confirmed contestant on this year’s series.

“GMB can exclusively announce that the first contestant heading into the villa this year is 24-year-old Paige Thorne from Swansea,” she told viewers.

“She’s a paramedic and says that she loves to cook claiming that even Gordon Ramsay would give her a nine or 10 for her roast potatoes.”

Richard seemed uninterested in the announcement and added: “I’m sure she’s a lovely person but I couldn’t care less.”

Charlotte then jokingly responded: “You say that now…”

The first contestant was announced
(

After telling him that the entire nation will be ‘gripped’ by the show, he concluded the segment by saying: “Love Island kicks off a week today on ITV too, and we’re going to be revealing the new islanders throughout the morning here on ITV. You lucky people.”

The ITV show is returning to our screens for another series, beginning on Monday June 6.

Laura Whitmore is set to host whilst her husband Iain Stirling provides the much-loved voiceover commentary.

Love Island recently confirmed their first contestant Paige, who is a paramedic who hails from Swansea, Wales.

Speaking about why she’s joining the show, she said: “In Swansea, there is just no one I can find, I’ve tried and there’s just nobody there anymore.

“I need to break out and broaden my horizons and Love Island just brings everyone together for me. I haven’t got to go out and I haven’t got to swipe. So, hopefully they can just come to me now!”

She describes herself as “positive and bubbly”. She also says she is “quite mumsy” and is a good cook, convinced TV chef Gordon Ramsay would give her a nine or 10 out of 10.

The first contestant is a paramedic
(

There have been many rumours about which sexy singles will be joining the show, but Love Island hasn’t confirmed any of the reported contestants.

It was also recently claimed that the series is set to feature the show’s first deaf contestant.

Dancer Natasha Ghouri, 23, is said to be ready to enter the villa in search for love when the new series gets underway.

A source told The Sun everyone is really excited about her alleged inclusion.

“It’s something really positive for youngsters to see,” the source said.

“Natasha looks amazing in a bikini and has a bubbly personality.”