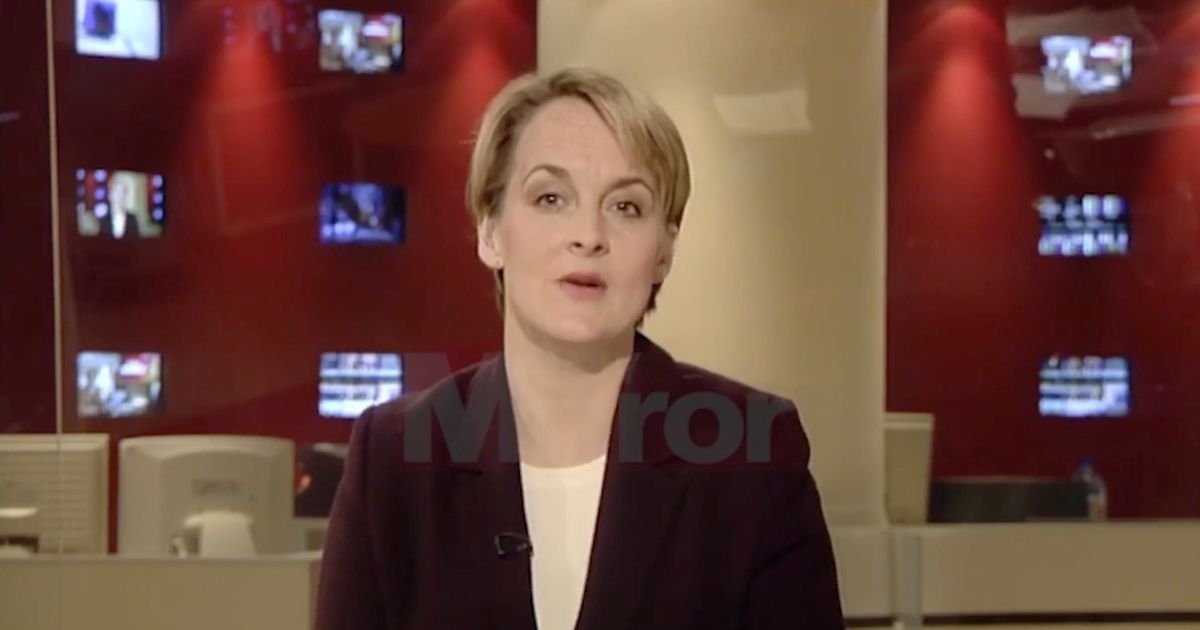 As Louise Minchin leaves her long-standing BBC Breakfast role, the star says she noticed her “whole demeanour” changed over the years

Louise Minchin is leaving BBC Breakfast today after nearly 20 years – looking and acting a little differently on screen from her debut.

It was Christmas Eve 2001 when she got her first shift on the morning show back when it was based in London.

And viewers were not to know she would go on to be one of the longest serving breakfast hosts on British TV and an ever-present since the show moved to Salford in 2012.

The video here shows a segment of her debut hosting the much loved show.

“But no, I would have been super excited that day because I always loved the programme.

“But I would never have a clue that I would actually do this job and do it for nine years in Salford now.”

Louise also gave an exit interview to mirror.co.uk this week and said she had decided to leave the show to spend more time with her family and avoid the dark early starts in the winter which she struggles with.

She said: “This has been a decision a long time in coming. It involved lots of in depth discussion with friends and family.

“My children are pleased for us as a family I think, because I always used to say to them, ‘Oh, do you remember before I did BBC Breakfast?’

“And they’d say, ‘Not really.’ And then I realised that actually, my daughters are 20 and 17, so of course they don’t remember life before BBC Breakfast.

“I’ve not taken my daughters to school every single day for their schooling life, so I am looking forward to doing more school runs.

*BBC Breakfast airs on BBC1 daily from 6am.