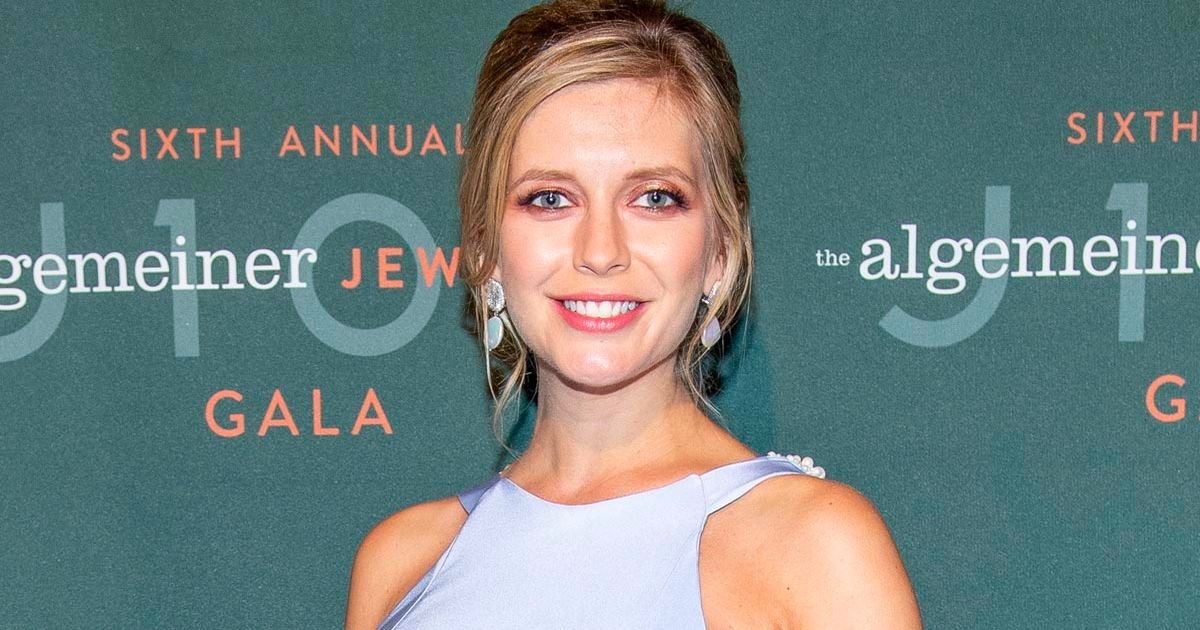 Rachel Riley has threatened to quit Countdown over the backstage feud that erupted between her and show host Anne Robinson this week.

The 35-year-old brain box has reportedly petitioned Channel 4 bosses to have a word with 77-year-old Anne amid reports the former Weakest Link star has been a nightmare on set.

Anne joined the long-running game show earlier this year – and has helped the show return to ratings highs not seen since 2012.

But while viewership might be bouncing up, the atmosphere behind-the-scenes of the series is said to be at an all time low amid reports Anne has been picking on Rachel – with reports suggesting the Queen of Mean had her microphone turned down so she couldn’t hear her speaking with contestants.

A source told The Sun that Rachel – who has now temporarily left the show to begin maternity leave – is prepared to walk away if Anne’s behaviour doesn’t improve.

The source said: “Rachel and Anne had clashed for some time and for Rachel, enough is enough. She has moaned about Anne a number of times and even said she would consider walking away from Countdown if the issues weren’t sorted.

“Rachel went on maternity leave last month and the break from the set couldn’t have come at a better time.

“She has really struggled with Anne and been backed by Susie, who has seen it all first hand and has similar gripes.

It is suggested that dictionary corner star Susie Dent, 56, has backed Rachel in the argument as she has had a ring-side view of their spat.

While respected industry gossip site Popbitch has for months been warning of Anne’s fiery back-stage behaviours from her past time working on shows – which now seems to be manifesting on Countdown.

Rachel – who is expecting her second baby with Strictly star husband Pasha Kovalev – has starred on Countdown since 2009.

Anne joined the show in June – having been unveiled as the new host back in February.

The series has been enjoying the highest ratings since 2012 – back when the show was hosted by 77-year-old Nick Hewer.

Channel 4 bosses are said to be keen to retain the dream team of Rachel, Anne and dictionary corner’s Susie Dent
(

Channel 4 are said to be desperate to maintain the winning combination of Rachel, Anne and Susie to continue the show’s success.

Earlier in the week, it was claimed Anne had complained Rachel was “too loud” for her liking, resented the fact that the maths expert would interact with contestants, and complained she would be on her phone too much.

An insider previously claimed: “It’s safe to say there’s no love lost” – while it was reported TV veteran Anne had Rachel’s microphone turned off to ‘silence’ her.