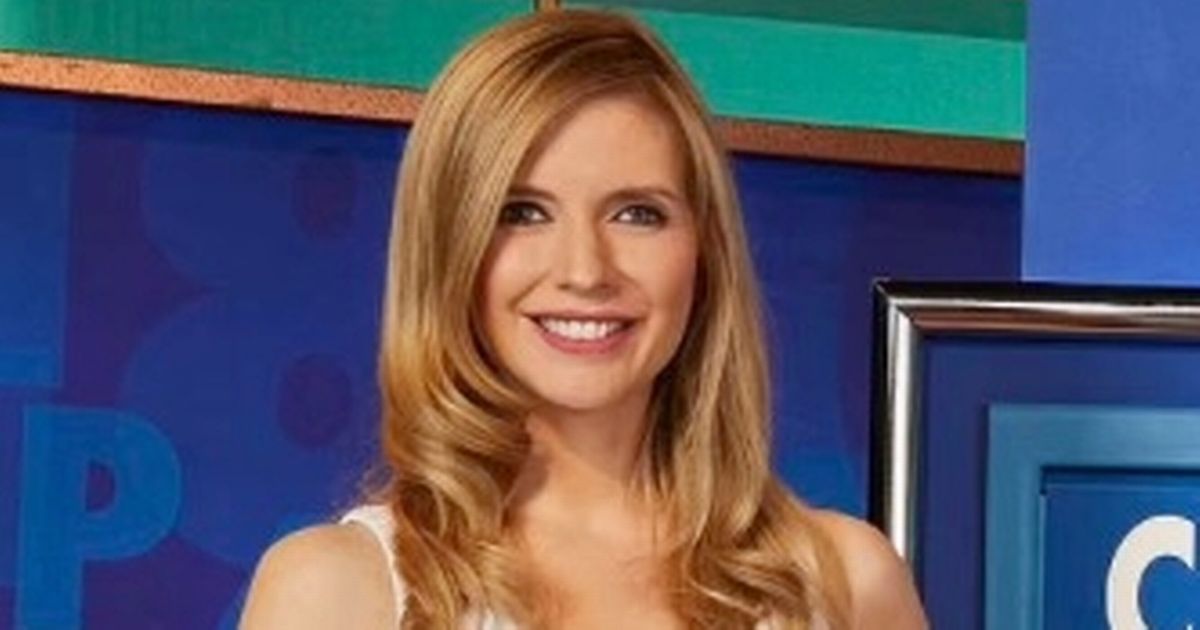 Rachel Riley has been speaking about her Countdown future (

Rachel Riley has insisted she has no intention of quitting “the best job in the world” after rumours of a Countdown fallout.

The blonde beauty, 35, has been a mainstay on the hit Channel 4 show for 13 years following the departure of Carol Vorderman at the numbers board.

There had been reports that she was thinking of calling it a day on the show following an alleged fallout with Anne Robinson.

However, Rachel has said that while Anne brings a different vibe to the show, she doesn’t want to leave.

She told Saga Magazine: “This will be my 13th year — and I’ve apparently been telling everyone that I want to beat Carol Vorderman’s record of 26 years.

“I don’t remember saying that, but why wouldn’t I want to beat it? Being on Countdown is the best job in the world, and I hope I’m there forever.”

She continued: “It’s true that Anne Robinson’s arrival has given the show a slightly different vibe. Admittedly, she doesn’t mind giving the contestants a bit of a bruising.”

But she said Anne’s presence won’t make her change her own ways. “Someone asked me if I’m going to stop being ‘naughty’ now that Anne’s in charge. Sorry, but this is me. What you see is what you get.”

She had previously opened up on morning show Lorraine about the pair’s relationship.

She said last month: “I mean, no, she’s not the cuddliest person in the world but it’s just a different flavour on the show now.

“She’s making it her own and she’s getting some stuff out of the contestants and sometimes it’s barbed, sometimes it’s funny, it’s got a different flavour.”

Rachel is currently off air as she is on maternity leave following the birth of her second child but says she’s been watching from home.

Rachel and husband Pasha Kovalev, who met when they were partnered together on Strictly Come Dancing in 2013, are already parents to two-year-old daughter Maven.

Rachel admits Anne is ‘not the cuddliest person’
(

She announced the arrival of her second child, a daughter called Noa, on Instagram last month.

Sharing an adorable pic of her and Pasha with their newborn daughter, Rachel wrote: “Introducing Pasha’s newest dance partner – baby Noa was finally born, 15 days after her due date, late on Friday night to the sound of fireworks!

“She’s totally adorable and her big sister Maven has already tried welcoming her to the world by offering Oatly and pickles, we think that’s a good sign.”