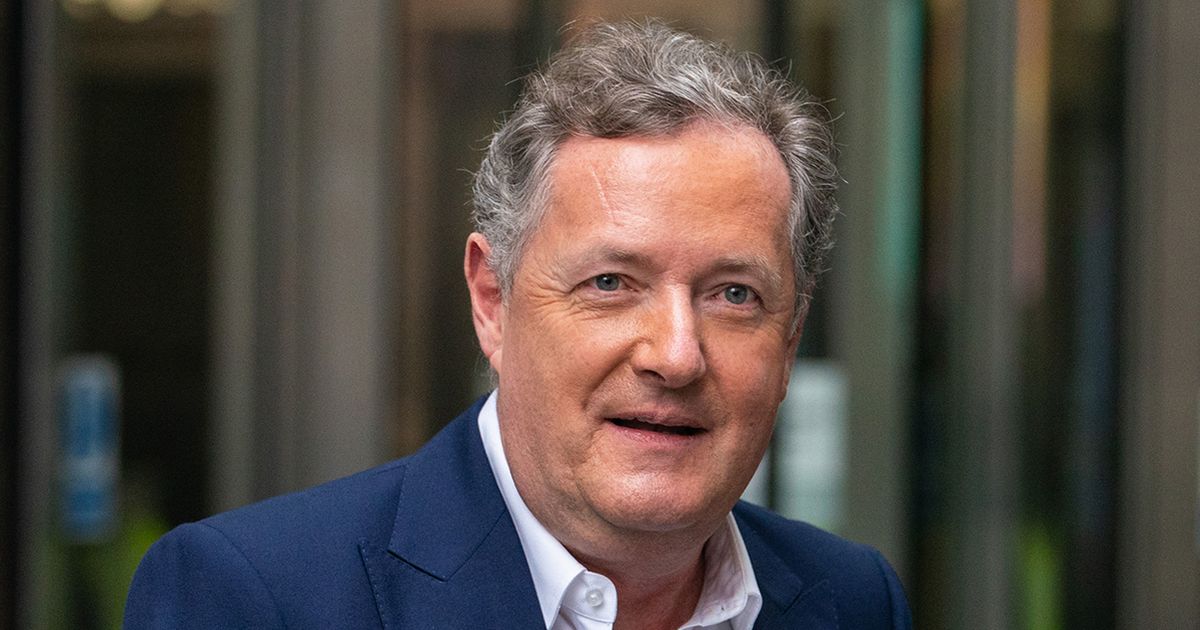 The Eurovision Song Contest 2022 aired on Saturday night, with Kalush Orchestra storming to victory with the song Stefania – but Piers Morgan launched a scathing critique of the decision

Piers Morgan has labelled the Eurovision Song Contest a “rigged farce” after the Ukraine rap group Kalush Orchestra won on what he said was a “sympathy vote” due to Russia ’s military assault.

The Eurovision Song Contest 2022 crowned winner Kalush Orchestra on Saturday night, after the Ukrainian band stormed to victory with the track Stefania, beating other countries and entries including the UK’s Sam Ryder.

Ukraine had been the frontrunners from the start, before the final had kicked off live from Turin in Italy, the home of last year’s winners Måneskin.

The group seized the top spot following a tense night of voting which saw the UK top the chart following votes from the jury.

But ultimately the Ukrainian band scooped the top spot once the public votes came in – propelling them to the top of the list with 631 points.

Amid Ukraine’s devastation as a result of the ongoing conflict with Russia, which resulted in Russia being banned from the annual singing contest, the country’s win was particularly poignant.

Accepting the prize, the band said: “Thank you so much. Thank you for supporting Ukraine. This victory is for every Ukrainian!”

Kalush were tipped to win early in the competition and impressed voters with their song Stefania, which was written about frontman Oleh Psyuk’s mother.

But in the wake of the result TalkTV presenter Piers Morgan took to Twitter to say that the result of the Singing Contest “shouldn’t be determined by which countries are suffering most at the time”.

When a Twitter user then challenged Piers on his criticism of Eurovision, suggesting the broadcaster would rather we “just feed all the songs into a computer and it should calculate which one is “best”.”

“They got the sympathy vote, which is fine so long as we drop the word “contest” from Eurovision.”

He added in a separate tweet: “The world’s most absurd, pointless, politically-motivated “contest” excels itself. Ukraine could have sent one of its heroic bomb-sniffing dogs to bark the national anthem and still won. Happy for them, but please let’s stop calling Eurovision a contest… it’s a rigged farce.”

Continuing his criticism, Piers added: “The result of an international singing “contest” shouldn’t be determined by which countries are suffering most at the time of the ‘contest’ or there is no point having a contest.”