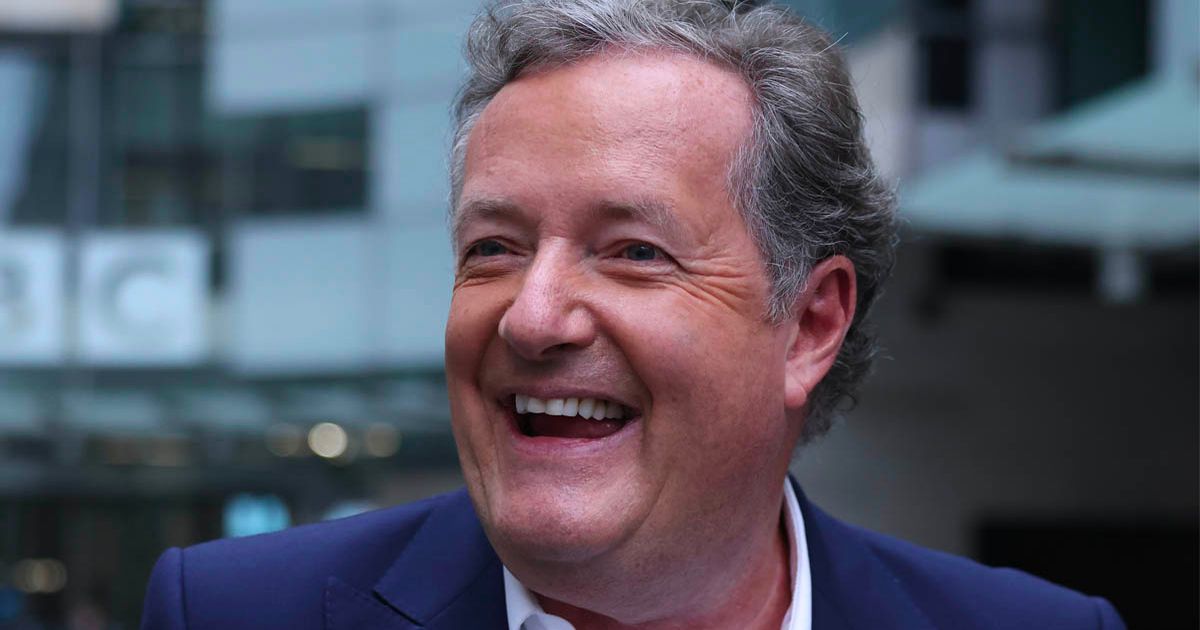 Piers Morgan’s new TV show on Talk TV is set to launch, alongside the channel, in just under a month, with the controversial presenter telling Twitter: “It’s time to put the world to rights”.

Piers Morgan has announced his new daily programme will debut on April 25, telling his fans: “It’s time to put the world to rights”.

The programme is set to air weeknights on Talk TV in the UK, Fox Nation in the US and on Sky News Australia.

Piers Morgan will return to TV next month
(

Earlier this month the former newspaper editor announced the name of his new show, and told fans what they could expect, while also marking the anniversary of him storming out of the Good Morning Britain studio, following an argument about Meghan Markle.

He said: “A year ago today, I was forced to leave a job I loved, at the peak of its success, for having the audacity to express an honestly held opinion.

“This shouldn’t happen in any democracy supposedly built on the principles of free speech and freedom of expression.

Piers Morgan walked off GMB over a year ago

“I’m delighted to now be returning to live television with a new daily show whose main purpose is to cancel the Cancel Culture which has infected societies around the world,” he said.

“I want it to be a platform for lively vigorous debate, news-making interviews, and that increasingly taboo three-letter word: fun. I also want it to annoy all the right people,” he said.

It has been just over a year now since Pierce left his presenter role on Good Morning Britain, after walking off set live on air, after a disagreement about The Duchess of Sussex.

The former actress, 40, gave a bombshell interview to Oprah Winfrey about the limitations of the Royal Family – and Piers wasn’t having any of it.

Accusing the former Suits star of lying about the way she says she was treated by ‘The Firm’, the journalist argued with GMB weather reporter Alex Beresford, and stormed out of the studio.

At the time, the 56-year-old made headlines across the world as he slammed Meghan Markle following her controversial Oprah Winfrey interview.

Not one to shy away from the occasion, Piers commemorated the anniversary of his comments on Twitter earlier this month, as he shared a photo of Meghan.

Alongside the snap, Piers penned: “It’s a year today since I declared that I didn’t believe a word Meghan Markle said in her royal-trashing Oprah whine-athon. I still don’t.”

Sharon Osbourne is another big name who will front a show on Talk TV, which is part of News UK.

Sharon will be discussing all the issues of the day, including politics, crime, health and even entertainment.