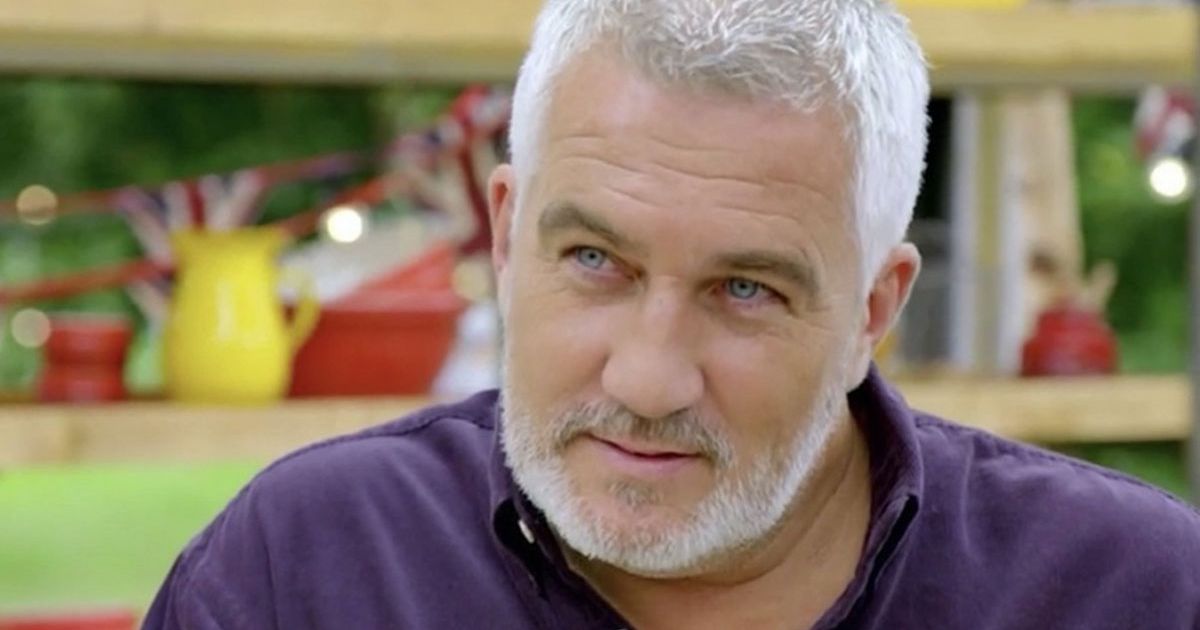 The Great Celebrity Bake Off returns to Channel 4 next week, with another batch of celebrities set to have their baking skills put to the test by judges Paul Hollywood and Prue Leith

Paul Hollywood says working with his dad was ‘difficult’

Paul Hollywood has alleged that David Schwimmer had been due to take part in a celebrity edition of the Great British Bake Off (GBBO) but pulled out “at the last minute.”

The chef, 56, has been a judge on the baking competition – and its celebrity versions – since the show launched in 2010, with him currently judging alongside Prue Leith, 82.

They’re set to return as judges for the new series of The Great Celebrity Bake Off – in aid of Stand Up to Cancer – which will begin on Channel 4 next Tuesday (March 22).

And whilst discussing the latest batch of celebrity participants, Hollywood was asked who he’d like to see on the show – with him mentioning Schwimmer by name.

He suggested that he would like to see the actor – best known for playing Ross Gellar on Friends – sign up and even claimed that he’d previously been due to take part.

Hollywood made the admission during an interview, alongside Leith, in Closer magazine recently. He suggested that the actor had been set to appear a few years ago.

The GBBO judge however claimed that Schwimmer pulled out shortly before the celebrity special had begun filming. Hollywood commented: “He let us down at the last minute.”

Asked who he was most excited to meet, Hollywood mentioned Goulding – stating that he is a fan of her music. And he teased that her baking was “quite impressive.”

Hollywood described athlete Farah as “brilliant” and added that he was also keen to meet actor Blake Harrison, 36, because he is a “big fan” of E4 sitcom the Inbetweeners.

Ellie Goulding was referred to as a ‘quite impressive’ baker by judge Hollywood (Credit: Channel 4)
(

He added that Sir Mo Farah was ‘brilliant’ on the show (Credit: Channel 4)
(

Leith however was excited to meet comedian Ruby Wax, 68, and Farah. Speaking about the latter, she said: “He was an absolute delight. So gentle and a really love guy.”

Hollywood commented on the celebrities being “out of their comfort zone,” with him stating that some of the participants were “petrified” at the start of the experience.

The Great Celebrity Bake Off for Stand Up To Cancer starts next Tuesday on Channel 4. The five-part series will air one episode a week.