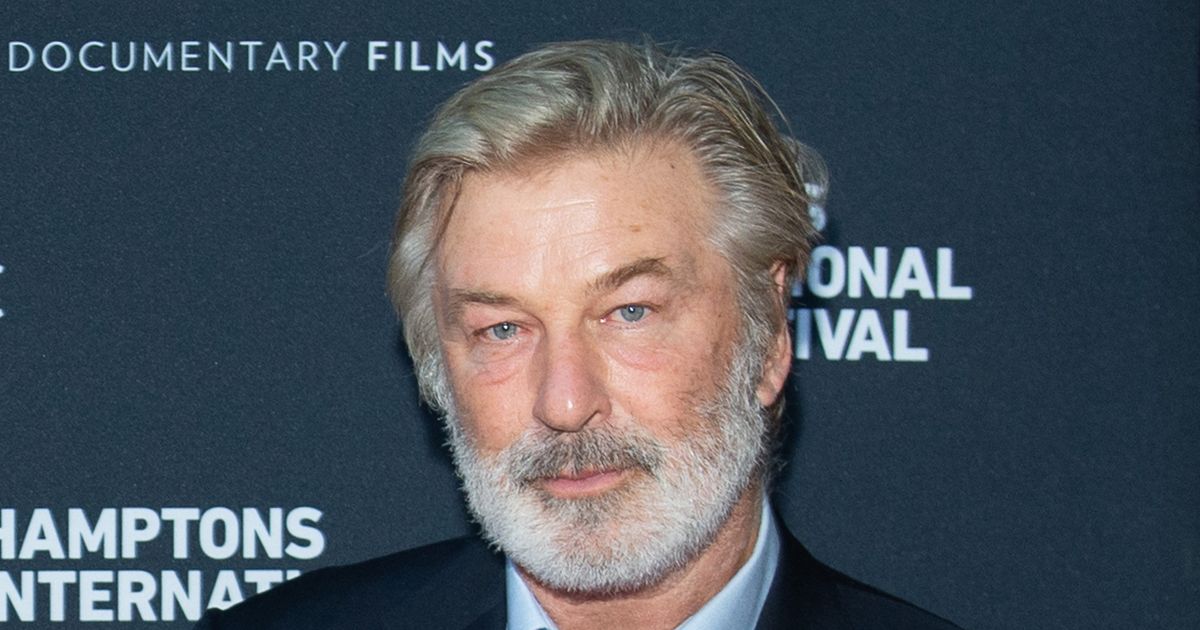 One person has died and another is seriously injured after an accidental shooting on the set of Rust.

The Santa Fe Sheriff’s Department said earlier it was responding to an “incident” at the Bonanza Creek Ranch in New Mexico, which is where the movie starring Alec Baldwin and Frances Fisher is currently filming.

The incident was confirmed by a spokesman for the sheriff’s department on Thursday afternoon, who said that criminal investigators were on scene.

They later confirmed that a female crew member, 42, had died from injuries which were the result of a prop gun misfiring.

Another male crew member is said to be in emergency care after being transported by ambulance to a nearby hospital.

The Sheriff’s Office said in a statement: “Detectives are investigating how [the prop firearm was used] and what type of projectile was discharged.

“This incident remains an active investigation. As more information becomes available, updates will be provided.”

Sources told Deadline that a principal cast member had cocked a gun during a rehearsal but wasn’t aware that it had live rounds in it.

The male casualty is said to have been hit in the shoulder, while the woman was airlifted to the hospital for stomach surgery before sadly dying.

The location has hosted several previous productions too, including Hostiles, Cowboys & Aliens, 3:10 to Yuma, Appaloosa and Longmire.

Alec Baldwin is a co-producer on the forthcoming film as well as starring as the infamous outlaw Rust whose 13-year-old grandson is found guilty of an accidental murder.

Alec Baldwin is also co-producer on the film
(

Jensen Ackles stars as a US Marshal while Travis Fimmel takes on the role of a bounty hunter who are on the pair’s tail as Rust tries to free his grandson from prison.

The outlaw and his estranged grandson form an unexpected bond as they go on the run together.

Alec took to Instagram earlier in the day to post a pic of him in character on set.

Alongside the image, he wrote: “Back to in person at the office. Blimey…it’s exhausting.”

Fans were quick to praise the star at the time, with one commenting: “Alec you may be exhausted but you look fantastic.”

Another also lavished praise on the star, writing: “You are a LEGEND and we love you.”

Back To The Future Day: Five predictions from the movie that came true