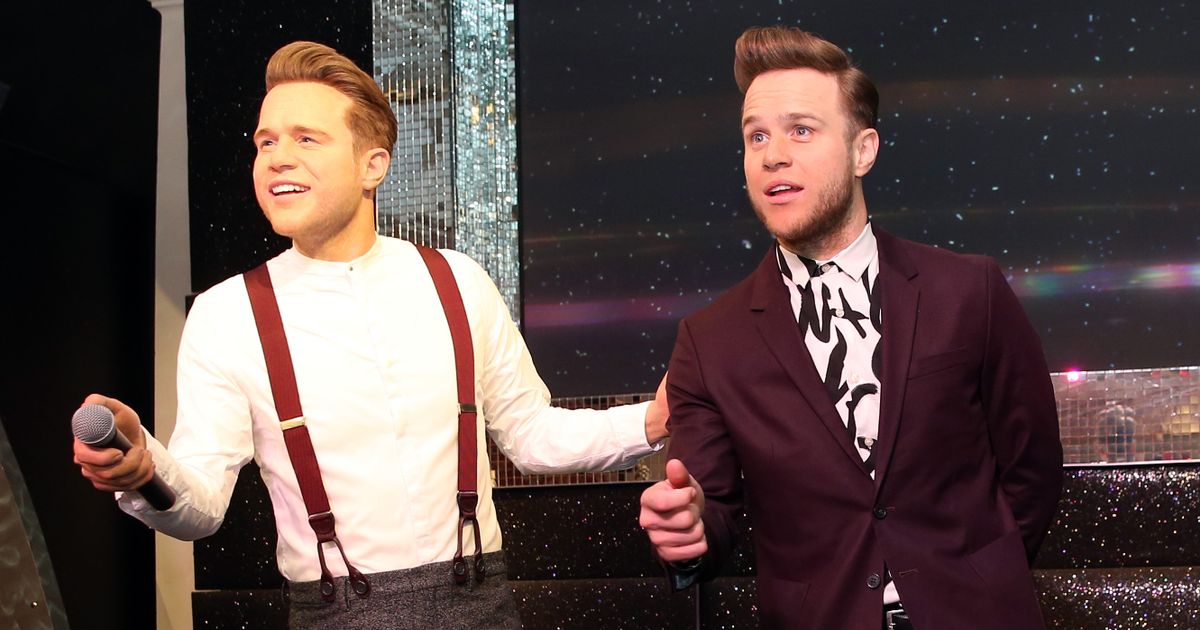 The world of celebrity waxworks really is incredibly cutthroat.

One minute your model is standing alongside Posh and Becks being visited by thousands of guests every day, then the next your head is separated from your body and you’re shoved in a cupboard.

In tonight’s ITV documentary, Madame Tussauds The Full Wax, viewers will be able to get a behind-the-scenes look at one of the UK’s most loved and enduring visitor attractions.

Being immortalised in wax is one way to really know you’ve made it and once you’ve been installed into the hallowed halls of the 200-year old Madame Tussauds you can be sure the public adore you.

However, you won’t necessarily stay on display for ever as Tussauds is used as a barometer of fame and infamy.

One celeb who has drawn the short straw is singer Robbie Williams, whose waxwork at the Blackpool attraction has been sent to the ‘chamber of horrors.

Robbie has been put in the chamber of horrors
(

Get the news you want straight to your inbox. Sign up for a Mirror newsletter h er e

Featuring some of the vilest killers and gruesome moments, London’s chamber was removed in 2016 as it was considered to be in bad taste.

While Blackpool’s hasn’t been open to the public for 11 years, but back in its heyday it was used as a retirement home for unwanted models.

Standing next to the likes of horror icons Freddie Krueger and Hannibal Lecter is Robbie’s model, which was recast into a skeletal mummy.

Creative director Justin says: “Madame Tussauds is the barometer of fame and celebrity. It lets us know who is hot and who is not. It can be quite volatile as today’s famous person isn’t tomorrow’s.”

Robbie’s waxwork was unveiled when he was at the height of his fame in 2005 and used to be with Elton John and Madonna, but now it’s literally been put in the graveyard.

Rather than melt the figures of ruck them in the bin they are respectfully ‘retired’, but Robbie’s body was used as part of a scary attraction.

A spokesman for Madame Tussauds said: “The detailed celebrity wax head of Robbie would have been carefully retired and is in our library stores.”

Welcoming in millions of visitors a year, this global entertainment behemoth, with 23 attractions in 12 different countries, allows ordinary people to get up close and personal with their idols.

For those celebrities lucky enough to stay relevant and to avoid ‘retirement’, keeping the figures up-to-date requires regular visits from the real life stars.

We witness one of the most popular residents, Olly Murs, getting a refresh because the waxwork has started to become damaged by excited fans.

One worker reveals the many of the figures get quite worn down when they’re out on display because people touch, hug and even kiss them

“What I got told is it’s the most kissed waxwork. Everyone kisses it,” says the Troublemaker singer.

“I don’t know why. But people have the urge to kiss my cheeks on that waxwork.”

Olly, who takes a lot of pride in his model admits he’s still “freaked out” by seeing himself in person.

He adds: “It blows my mind to think people would like to get photo with me and my waxwork at some point.”

For the first time in its long history, the business opens its doors for ITV viewers to reveal exactly what goes into working out who’s hot and who’s not.

There are 150 artists and sculptors working on over 50 figures every year – with each one costing up to a staggering £100,000.

They take months to make, 1,000kg of wax, use actual human hair and original clothes.

One person who is particularly pleased with his waxwork is Strictly Come Dancing judge Craig Revel Horwood, whose model has been in Blackpool for the last four years.

“I’m dreading the day Madame Tussauds take my head off, hang me up and put me to pasture. If I’m in Tussauds it means I might still be in the business,” says Craig, how says it feels like being knighted.

Another famous face who enters the London attraction is Liverpool winger Mo Salah, who comes straight from scoring in the Premier League to meet his match.

“To be fair it’s a weird feeling. So weird,” admits Mo, who can’t believe how lifelike it is.

We also find out about the real ‘virgin’ human hair that’s used to create Jade Thirwall’s figure, with each hair individually inserted over a five-week period

With such a long history, the famous London attraction is a treasure trove of original artefacts – from the original guillotine that beheaded Marie Antoinette, to Dr Crippen’s glasses, to Elton John’s jumpsuit.

And looking to the future, we get an insight into how this iconic institution is reinventing itself, using advanced data analytics to work out which celebrities will stay the course and are worth investing in to keep us coming back for more.