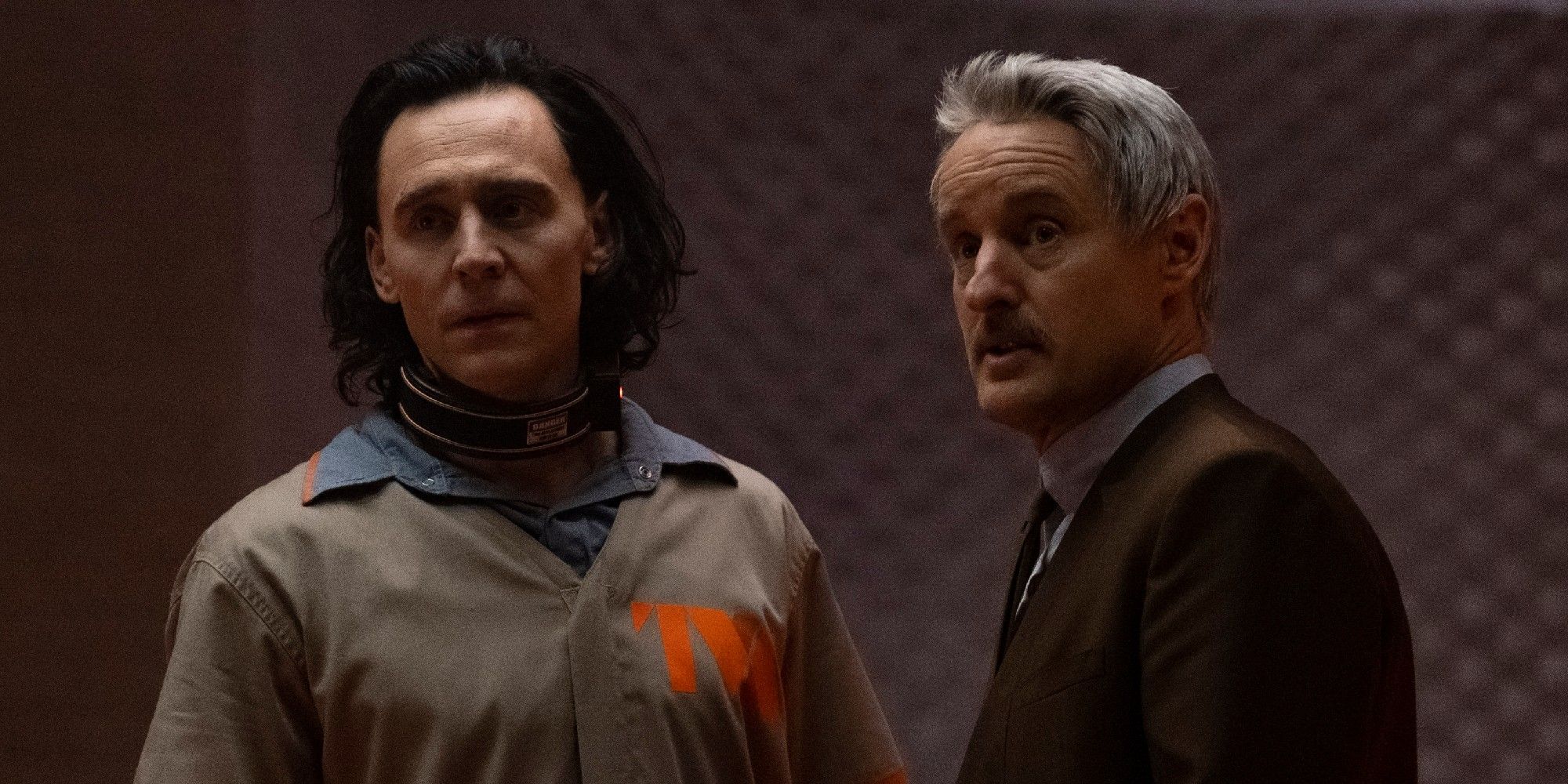 Marvel Studios releases a new Loki clip for Tom Hiddleston’s upcoming Disney+ show. The fan-favorite Marvel Cinematic Universe villain was thought to be killed for good in Avengers: Infinity War, but Avengers: Endgame inadvertently set up a way for the god of mischief’s story to continue. It wasn’t long after that Marvel Studios confirmed plans for a Loki Disney+ series that follows the trickster from an alternate timeline where he used the Tesseract to escape capture by the Avengers in 2012.

This moment is the catalyst for the show’s story, as Loki is captured by the Time Variance Authority not too long after. Loki will then be tasked with closing branching timelines that he created by leaving 2012. He’ll work with Mobius M. Mobius (Owen Wilson) and potentially encounter other variants of himself, such as Lady Loki. Previous trailers for Loki have shown him going to different timelines and worlds as part of these missions, which will span six episodes.

Now, Marvel Studios has released more footage for Loki during the MTV Movie & TV Awards. The clip arrives only a few weeks before the first episode of Loki debuts on Disney+ on Wednesday, June 9. Check out the new look at the upcoming MCU series below:

The latest look at Loki continues Marvel Studios’ efforts to lean heavily on the on-screen banter between Hiddleston and Wilson. This appears to be one of the first conversations that Loki and Mobius M. Mobius have. Some of the footage has been seen in previous trailers, but now the full Loki scene can be seen by fans prior to the first episode dropping on Disney+. Just like prior looks at the series, the series looks to have a very different tone than many would’ve expected, but Marvel Studios president Kevin Feige has described Loki as a crime thriller, so this fits.

Even though this is barely more than one minute of footage, the new Loki clip does include several noteworthy details about where the series could go. Mobius mentions that Loki just came from a place where the TVA could’ve killed him, pointing to some darker tendencies of the Time-Keepers than expected. Loki also references their goal to protect the “sacred timeline.” That phrasing has been using in marketing materials prior and is believed to be a reference to the main MCU timeline. This indicates that Loki is already fully aware at this point that he messed up the timeline and could be used by Mobius and the TVA to fix the issues he’s caused. In any case, it certainly appears that Loki will be fully of mischief once it arrives on Disney+ next month.