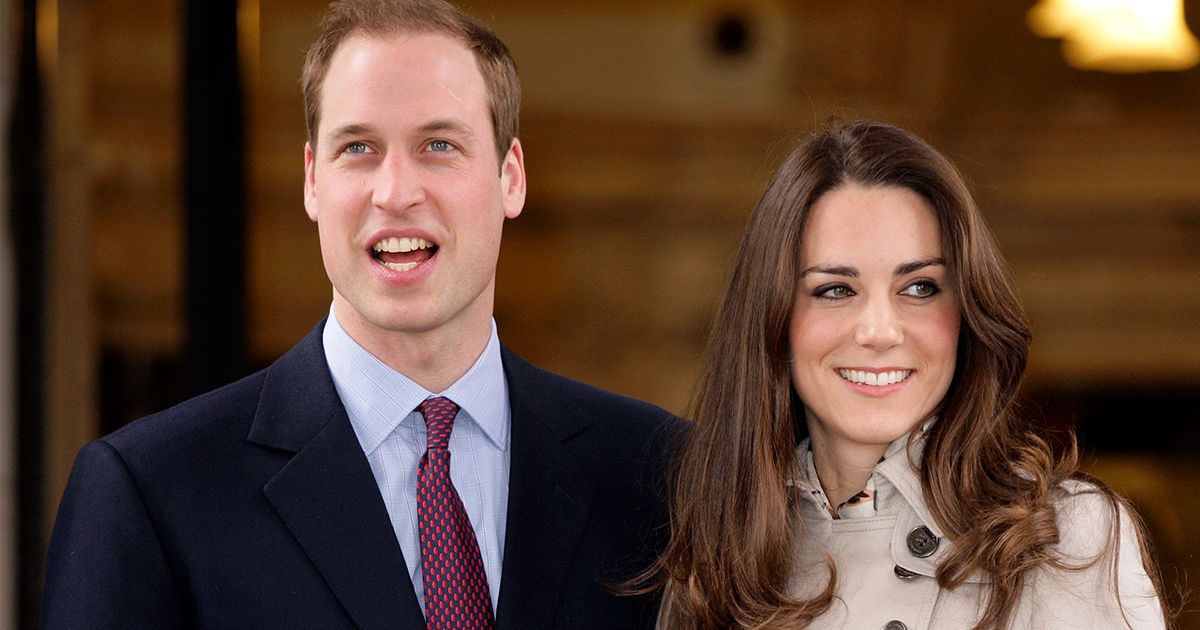 The Crown’s bosses have put out a casting call for actors to play Prince William and Prince Harry. They are also looking for the perfect Kate Middleton

The Crown is currently searching for the perfect person to play Kate Middleton.

They already released a casting call for actors to play Prince William and Prince Harry and have now reportedly expanded their search for a Kate lookalike.

Four seasons have already been released of the Netflix royal drama and the fifth season is planned to be released in November 2022.

And now, the show’s bosses are focusing on the next season, which will cover the period from 1997 into the early Noughties.

A TV insider revealed to The Sun : “Having the Duchess of Cambridge starring is an easy win for The Crown, as the creators know it will get more people watching.

“Particularly as it will show her relationship with William just as their romance starts to blossom when they were both students.”

Bosses are hunting for a Kate Middleton lookalike
(

The source added: “But since she’s not necessarily a crucial part of the storyline, Kate’s presence is essentially a bonus, they’ll only cast someone if they can find the right candidate.”

It was first reported that the series was looking for someone to play Princes William and Harry last month.

According to the notice, these will be “significant roles” in the lavish series, but “no professional acting experience” is required.

Season five is expected to air in November
(

“We are very experienced in providing a great deal of support for the young actors and their families through what they find is a uniquely rewarding creative process,” the notice continued, Cambridgeshire Live reports.

Filming for the final series of the hit Netflix show is set to begin in August this year, so if you know anyone who fits the bill, now is the time to sign them up.

As the final series will cover a different timeline, many of the main roles will be passed on to slightly older actor to reflect the characters’ ages in the timeline.

Elizabeth Debicki will be taking over the role of Diana, Princess of Wales from Emma Corrin, as the series dramatises her headline-making 1995 Panorama interview with Martin Bashir as well as other key events in her later life.