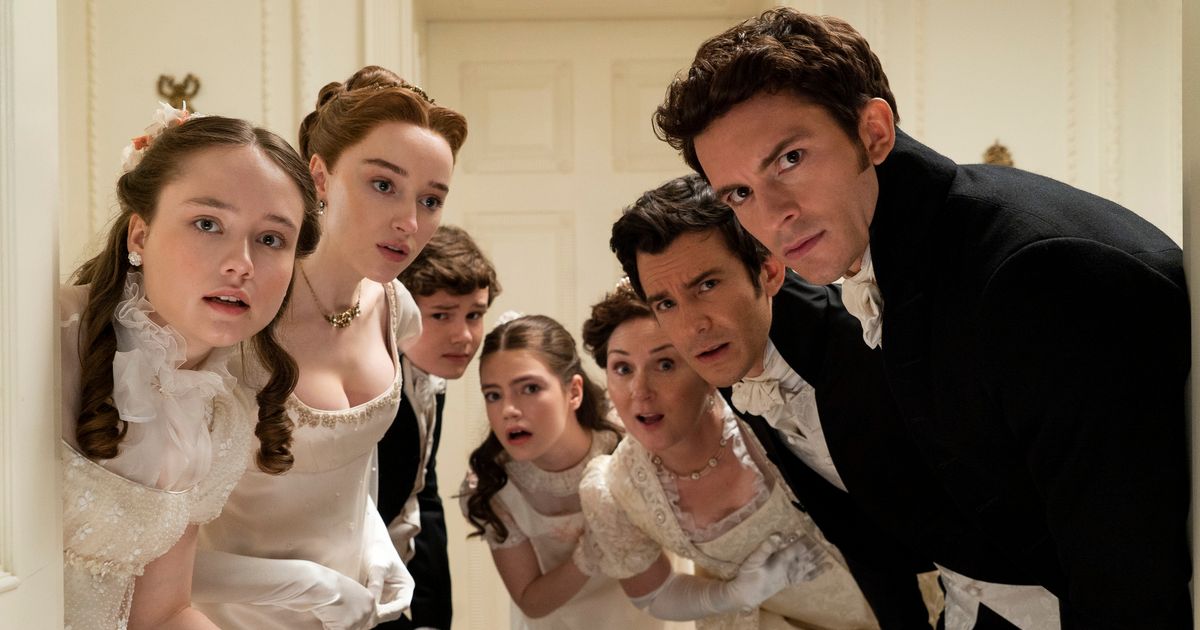 The new photos take a look at a fan favourite Pall Mall game from the book which appears this season on screen.

Bridgerton returns for a second season on March 25, 2022.

In keeping with the tradition of the novels, season two tells the romance story of Lord Anthony Bridgerton’s quest for love.

Bridgerton is back on March 25

The promo clip ahead of season 2 has caused more speculation and titillation than a Lady Whistledown gossip column, with it promising a sequel which will do justice to the first hit Netflix series.

When Bridgerton, which is based on novels by Julia Quinn, was first launched on the streaming giant during Christmas 2020 – it became the streaming service’s biggest original series.

It was viewed by a record 82 million households in just 28 days.

And by the looks of the new trailer, the second series is set to be even more raunchy and thrilling.

What viewers are most interested in in finding out is Daphne’s relationship.

Avid fans of the series will know Regé-Jean Page, 34, who played Simon, the brooding Duke of Hastings, will not be returning in the latest series, but Phoebe Dynevor, 26, will return as Daphne Bridgerton.

After a long and sexually tense courtship, fans were captivated as the couple fell in love, married and embarked on joyous frisky sessions – and then rowed because Daphne wanted a baby and the Duke didn’t.

Will they now live happily ever after? It seems Daphne may spend this series more involved with her siblings’ love lives, happy to back out of the spotlight.