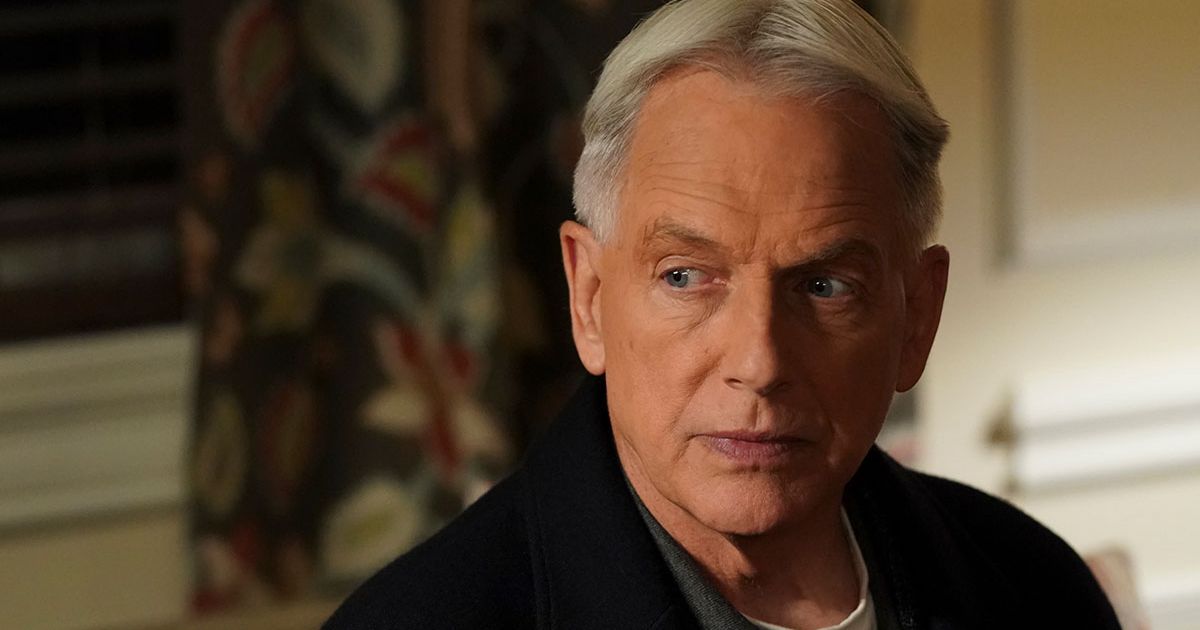 Mark Harmon, who plays Leroy Jethro Gibbs in NCIS, appeared on his last episode on Monday night, but the actor, 70, will now serve as an executive producer on the series

His departure from the show was announced by TV bosses on Monday night.

The end of Harmon’s portrayal of Gibbs came in Monday night’s episode, Great Wide Open, which showed him solving a case of a conglomerate CEO hiring a contract killer to take out those opposed to a copper mine.

At the conclusion of the final episode of the 19th season, Gibbs was offered his badge back by Leon Vance (Rocky Carroll) but declined as he revealed he was staying in Alaska where he had been for the past few episodes

He said in a statement: “As an executive producer and dear friend, Mark continues to be an integral part of the fabric of the show.

At the conclusion of his final episode, Gibbs was offered his badge back by Leon Vance but declined
(

“Our north star has always been staying true to our characters, and that truth has always guided the stories we tell and where those characters go.

“So regarding the future of Gibbs, as long-time fans of the show may have noticed over the years… never count Leroy Jethro Gibbs out.”

Harmon’s final episode also solved a mystery on the show which had long baffled viewers – how Gibbs gets his boats out of the basement.

FBI Agent Parker visited Gibbs’ home after he had gone AWOL and when he was nowhere to be seen he told Timothy McGee “something tells me he’s not coming back.”

Parker is then seen staring at the large hole in the back of his house.

There were previously rumours that Harmon was not going to return for the 19th season.

There was also reports the actor will only appear in a few episodes this season – but this proved not to be true.

One insider revealed to TV Line earlier this year Mark‘s episode count is “going to be in the low single digits.”

It’s believed then actor made a return as he learned CBS might not renew the show if he didn’t return.

NCIS has spawned a number of CBS spin-offs such as NCIS: Los Angeles, which debuted in 2009 and is currently in its 13th season.