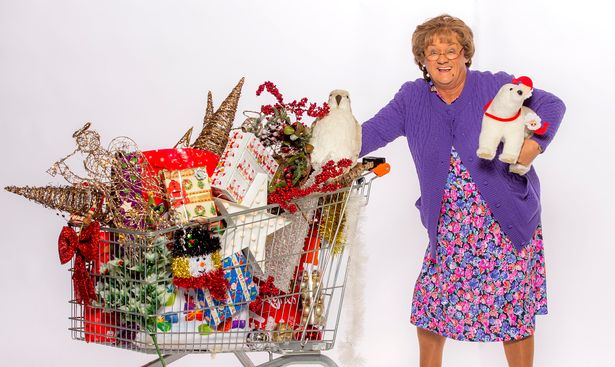 The cast of Mrs Brown’s Boys have reunited to film their annual Christmas special even though two of its stars have walked out.

The hit BBC One show saw a scandal unfold behind the scenes when stars Gary Hollywood and Damien McKiernan quit over pay earlier this month.

The actors – who play boyfriends Dino and Rory – clashed with bosses after finding out about a difference in salary, later making the decision to walk away from the show.

Despite that, the show’s creator Brendan O’Carroll has signalled “the show must go on” – as the cast got together to film for the upcoming festive season, reports Daily Star.

The cryptic message was the latest blow after it was reported that there had been a tense exchange between Gary Hollywood and the show bosses.

Having complained about their pay, Gary was warned that his role would be reduced and he would have less screen time over the Christmas specials.

Several insiders have reported that tensions were high behind the scenes of the hit BBC comedy.