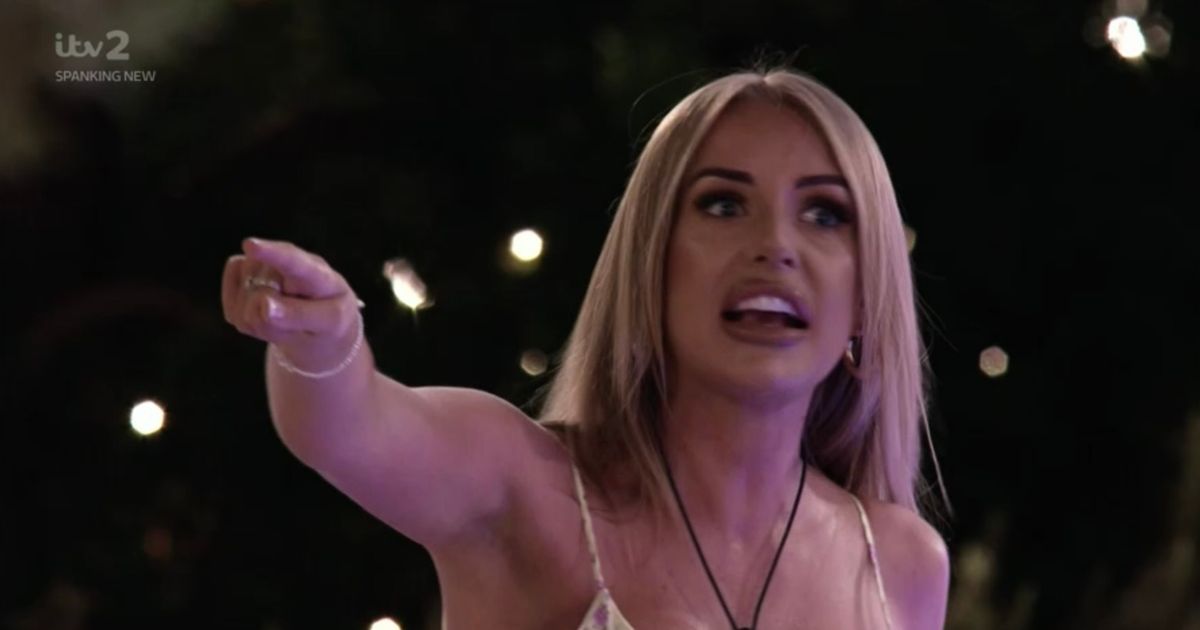 Love Island 2021 is shaping up to be the most controversial and possibly the most addictive series yet.

But viewers have been complaining in droves about vicious tirades made by the islanders, cruel challenges that have seen them humiliated and hurt, as well as “gaslighting” and racially offensive language used by one contestant on his social media.

An Ofcom boss has now revealed they go have the power to axe programmes if they are seen to be putting participants at harm, after this series became the most-complained about in the show’s history.

Adam Baxter, director of broadcasting standards for the TV watchdog, told the Radio Times: “We have the power in the most serious of cases to fine broadcasters or take away their licence to broadcast.

“We are talking about shows like Love Island that attract a high level of media or social media interest, involve conflict, emotionally challenging situations, or require a person to disclose life-changing or private aspects of their lives.”

The show had created new duty of care guidelines this year, with an on-site therapist accessible to islanders during and after their time on the programme, and some of the cruellest challenges apparently scrapped.

But some viewers have still criticised the behaviour of the islanders and the challenges they are subjected to.

One recently tweeted: “Amazed at this years #LoveIsland commitment to mental health. Engineering situations that gaslight, allowing someone to scream and abuse another, airing footage that leads to death threats, it’d be just as entertaining without these situations”.

Another added: “Mental health issues are gone go through the roof for the contestants of love island this year thanks to the production .. hope the postcard and cinema night made you feel good #loveisland “.