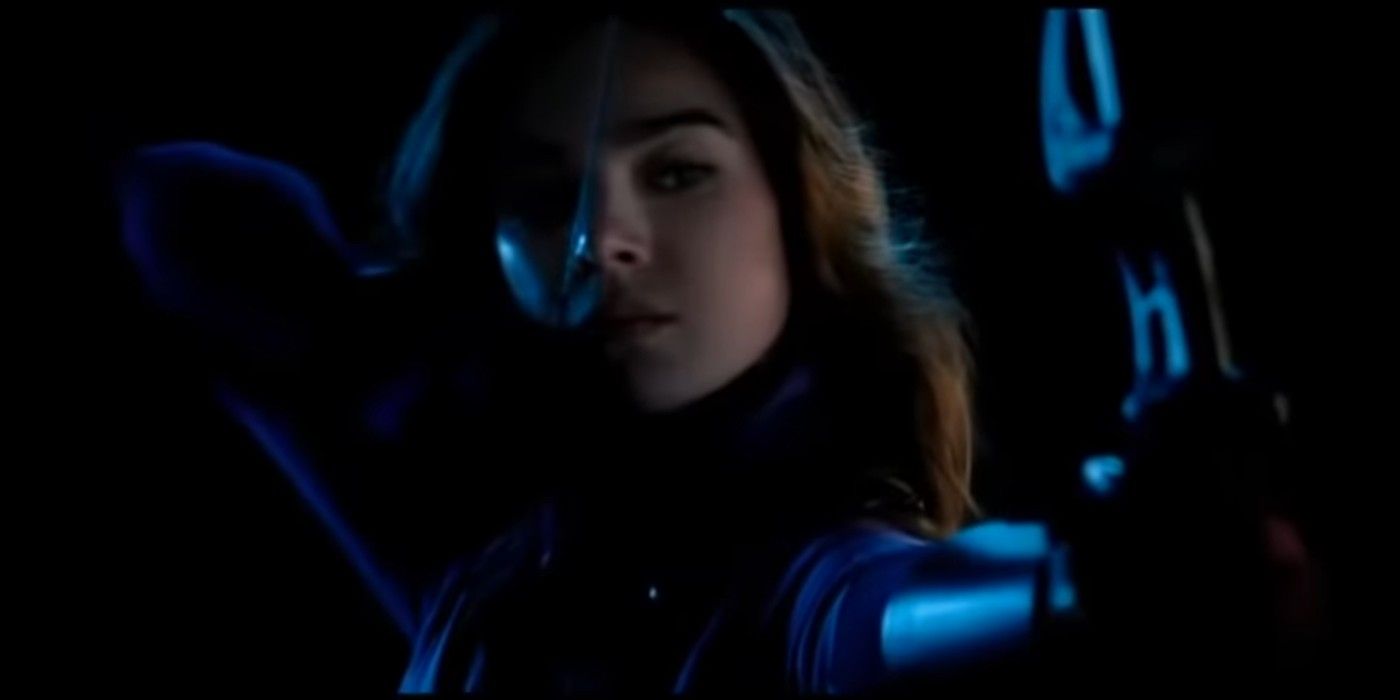 Marvel has released the first official footage of Hailee Steinfeld as Kate Bishop in Hawkeye. The Disney+ series will follow Clint Barton (Jeremy Renner) as he trains his protege Kate Bishop to take over the Hawkeye mantle. The series will also explore Clint’s time as the assassin Ronin, which MCU fans first got a glimpse of in Avengers: Endgame, and his origin story with his former mentor Jacques Duquesne, aka the Swordsman (Tony Dalton).

Kate was first introduced in the comics in 2005, as part of the Young Avengers. She joined the team after a brutal attack spurred her to train in martial arts and self-defense. Kate picked up the name Hawkeye when Clint was presumed dead, but when he returned, she trained under him and kept the mantle. Kate quickly became a fan-favorite in the comics, with many clamoring to see her on-screen. When Marvel announced she would be one of the main characters in Hawkeye, fans were understandably excited.

Filming on Hawkeye began in early December and set photos quickly confirmed that Steinfeld would be playing Kate, which had been rumored for months. Still, Marvel didn’t officially announce her casting until Disney’s Investor Day 2020, when they showed off a clip of Steinfeld raising her bow and arrow. Though the video (via Hailee Steinfeld News) is dark and short, it’s enough to get fans pumped about Kate coming to the MCU.

The Hawkeye show is just one part of Marvel’s expansion into television. Though Marvel has dabbled in TV before with shows like Daredevil and Luke Cage on Netflix, those series never crossed over with the film side of the MCU. But the new slate of Disney+ series, which also includes WandaVision, The Falcon and the Winter Soldier, Loki, Ms. Marvel, Moon Knight, and She-Hulk, will be a key part of the MCU’s Phase 4. Much like Hawkeye is doing with Kate, several of these shows will introduce new characters to MCU.

These new Marvel TV series are a good way to bring in new superheroes, especially since the original Avengers took some heavy losses in Endgame. With a good portion of the team either retired or dead, Endgame left the future of the Avengers up in the air. But this new crop of heroes, like Kate and Kamala Khan, aka Ms. Marvel, represents a fresh and exciting new direction for the MCU. Hawkeye premieres in late 2021.