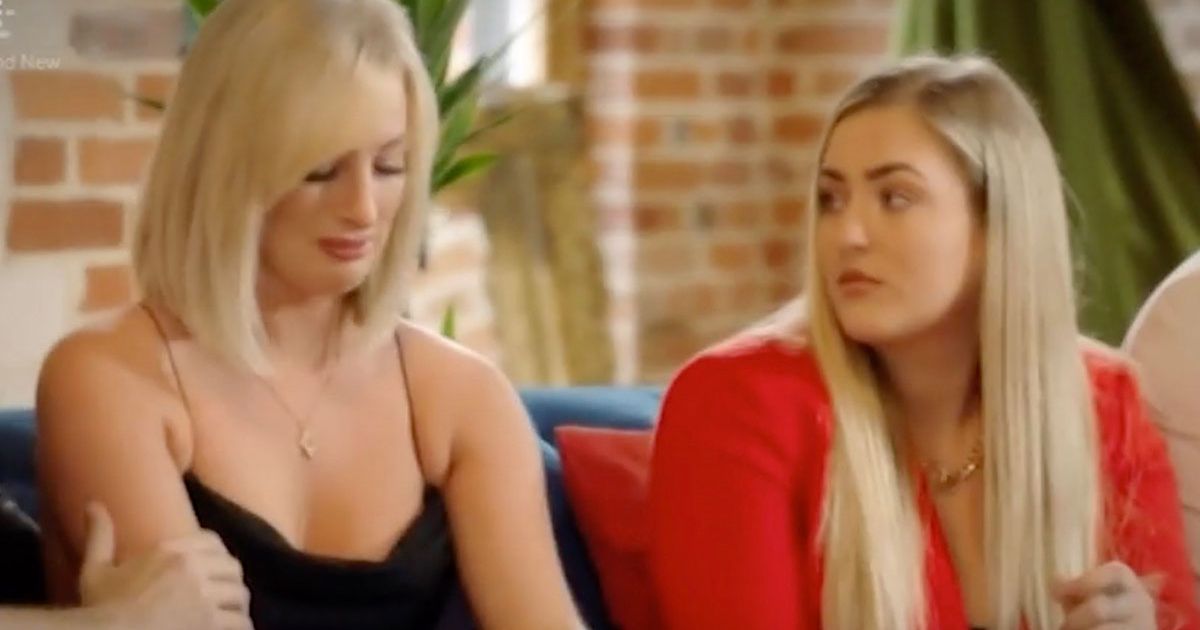 At the end of Wednesday’s show, E4 viewers were given a sneak peek of what’s to come on Thursday’s instalment of Married At First Sight UK

Married At First Sight UK fans are in for another explosive episode of the dating show if the latest teaser trailer is anything to go by.

At the end of Wednesday’s show, E4 viewers were given a sneak peek of what’s to come on Thursday’s instalment.

The married couples will attend their first commitment ceremony of the series, and it looks like there’s going to be plenty of tears on the sofa.

In the short clip a voiceover is heard saying: “Next time, our couples reveal all at the first commitment ceremony.”

Expert Melanie Schillings asks one of the couples: “How’s the sex going?” as Amy answers: “I don’t think like that area of the relationship is like…” as Josh finishes: “Going to struggle.”

“It’s time to decide whether to stay married… or not,” the voiceover continues as Morag is seen saying: “I knew today was going to be hard for me,” before breaking down in tears.

Someone else who is feeling pretty emotional at the commitment ceremony is fiery Nikita, who tells the experts: “I’ve got a heart and like I’ve got feelings.”

The clip then cuts to Jordan announcing: “There is something I’d like to say tonight,” as the voiceover teases: “And a shock revelation will shatter the group.”

The video ends with Alexis shouting at husband Jordan on the sofa: “You can’t even look at me in my face because you know that you’re lying!”

“I don’t want to look at you in your face that’s why, because you’re shouting in my face!” Jordan replies bluntly.

It’s unsure what he’s going to say exactly, but chances are it’s not going to be good for Alexis – or Bob, as the clip ended with him breaking down.

Model Alexis was left feeling upset during their honeymoon when Jordan confirmed that she wasn’t his usual type.

The couple ended up rowing on holiday and Alexis looked fed up as she arrived at the first dinner party on Wednesday evening.

However, her face lit up later in the evening as she enjoyed a flirt and a giggle with Ant – who is married to Nikita.

Even the experts picked up on their behaviour, with Melanie Schilling commenting: “This is Grade A flirtation behaviour!”

Taking to Twitter, one viewer wrote: “Alexis and Ant…. Mate I think we ALL would’ve matched them together. What were the producers thinking not matching them Nikita’s gonna flip tho #MAFSUK.”

A second said: “All I care about is Alexis and Ant’s happiness. It would be great if they were happy together, but regardless, I just want to protect them #mafsuk.”

A third person added: “Alexis and Ant would be stunning together #MAFSUK,” while a fourth said: “So nice to see Ant and Alexis having found each other when they’ve both been so unhappy. Always light at the end of the rainbow. Good things come to those who wait. #MAFSUK.”