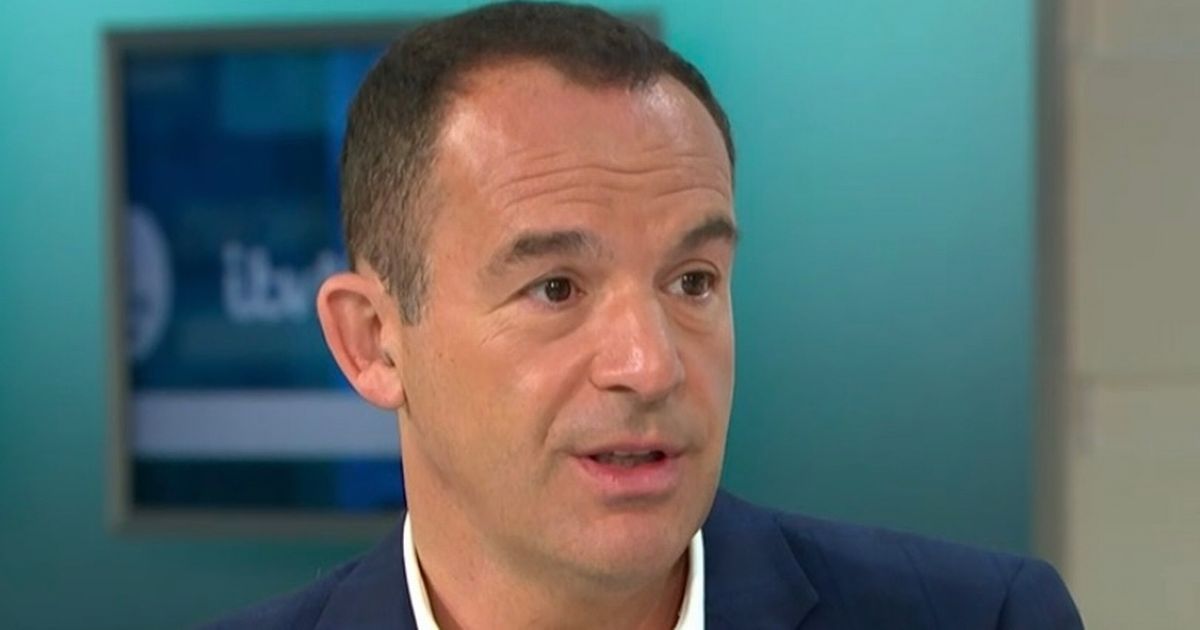 Martin Lewis has questioned the reported policy of Priti Patel to turn back migrants on the English channel.

The MoneySavingExpert returned to be a guest presenter on the ITV breakfast show on Thursday morning alongside regular host Susanna Reid.

At the start of the show, the pair commended the efforts of soldiers in Operation Pitting as they evacuated refugees from Afghanistan after Kabul was taken over by the Taliban.

However, talk turned to a report from The Times that UK Home Secretary Priti Patel will order border patrol forces to turn ships of migrants crossing the English Channel from Calais back to be dealt with by French authorities.

The reports suggest this would anger the French authorities as this would be a rewrite of maritime laws.

The Home Secretary tweeted yesterday: “Today I held constructive talks with French Interior Minister @GDarmanin on tackling illegal migration across the Channel. I made clear that delivering results and stopping crossings were an absolute priority for the British people. #G7UK “.

Comparing the two stories, Martin said: “What this brings home to me, though – when we’re talking this morning about the front of the papers, about French anger at Patel plans to turn around migrants – what I’d like to try and understand is when someone who is fleeing their country due to persecution or extreme poverty, is someone who we cheer our forces’ heroes for rescuing, and when are they someone who we say ‘Get back, get lost, and get back to your original country’?”

Martin Lewis questioned the values surrounding migrants and how some are derided while others are not.
(

He noted: “Most migrants are fleeing something, it may just be poverty but if our families were struggling and had no food in our mouths, we may be fleeing poverty too.”

Martin questioned where that line gets drawn between these two groups.

In a further discussion with panellists and broadcasters, Iain Dale and Ayesha Hazakira, there was near-unanimous criticism of Patel’s stance.

“Priti Patel talks a really tough game on this but there is a gap between rhetoric and reality,” added Ayesha.

However, Martin did note many had concerns about migrant numbers and there being a responsibility to control borders
(

She also noted how climate change will lead to more mass migration in future, while Susanna questioned the reality of trying to stop people crossing over on the English channel.

Martin pointed out that many have concerns about the levels of migration and the desire to protect our borders.

Iain Dale pointed out a lack of infrastructure for such migration.