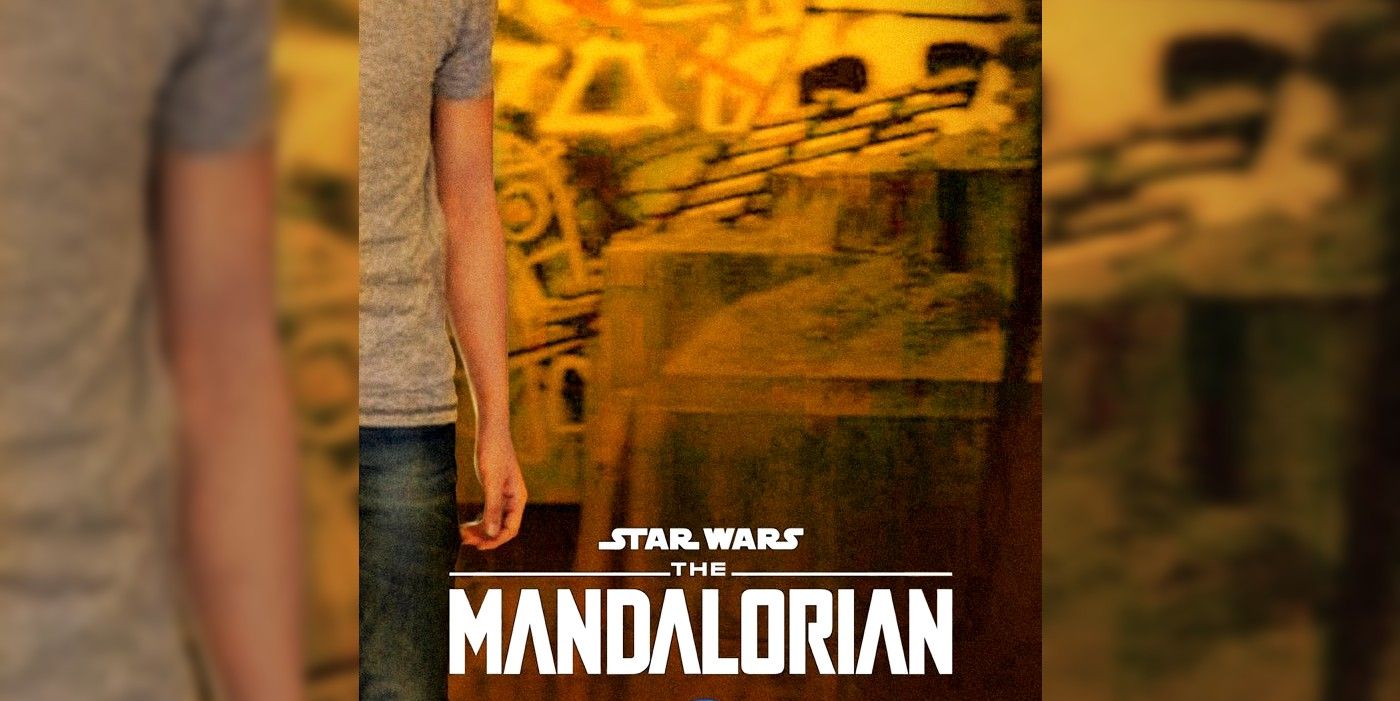 The internet of course has been having a lot of fun with the jeans-wearing Mandalorian crew member ever since it caught wind of his arrival, much as it did after it learned of the wayward Starbucks coffee cup that made its way into a scene on Game of Thrones (Starbucks of course does not exist in the Game of Thrones universe). While gently mocking Mandalorian for its own hilarious gaffe, the above art also makes fun of shows and movies that employ such character posters in marketing, creating specific images even for characters who have very little to do with the action.

Star Wars of course has often been accused of hyping characters that ultimately didn’t really have anything to do with the story, the worst case being Captain Phasma, the silver-helmeted Stormtrooper from the sequel trilogy who clearly only existed to sell toys. The Mandalorian to its credit has largely avoided such ploys, as most of the show’s characters are in the story for a good reason. The show has also for the most part avoided embarrassing on-screen gaffes, though as the jeans-wearing crew member incident demonstrates, even a show as polished as The Mandalorian is not immune to the occasional funny mistake.