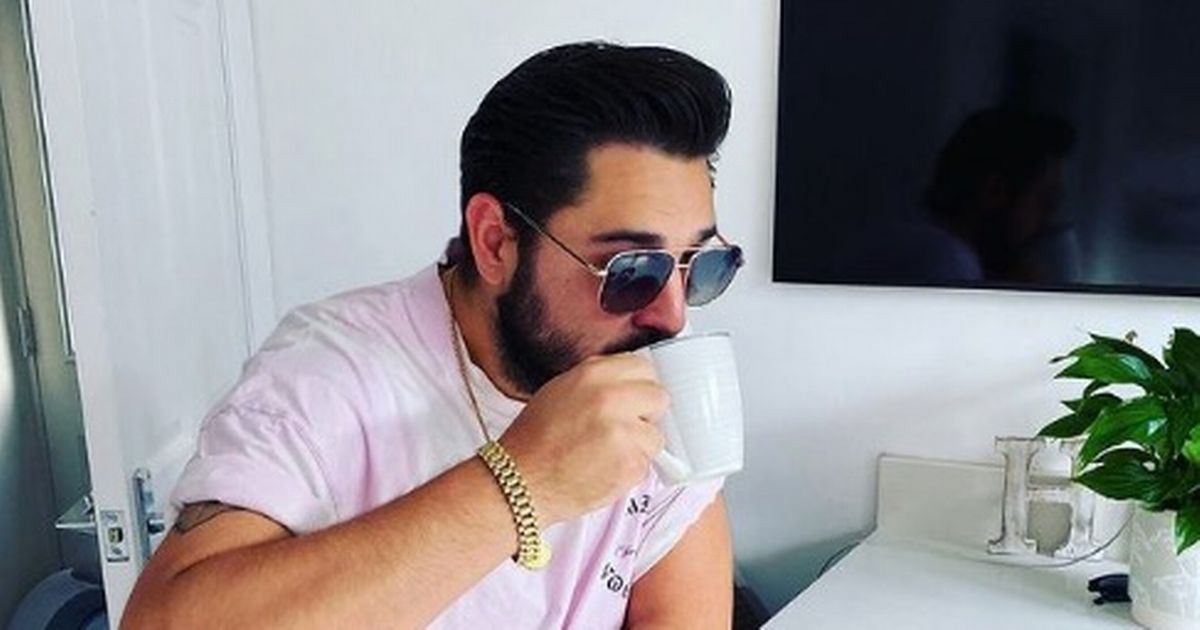 Fans think that Bob and Megan might have split alright as he’s seen without his wedding ring on in Instagram post. The relationship was on the rocks after Thursday night’s commitment ceremony, but they remain in the process for at least another week as they attempt to patch things up

Fans think that Bob and Megan might have split alright as he’s seen without his wedding ring on in Instagram post. The relationship was on the rocks after Thursday night’s commitment ceremony, but they remain in the process for at least another week as they attempt to patch things up

Married at First Sight UK viewers think they have spotted a clue that Bob and Megan have split after realising he wasn’t wearing a wedding ring in recent social media post.

Bob posted a photo of him enjoying breakfast on his Instagram but eagle-eyed fans spotted he didn’t have his wedding ring on from the show.

He tied the knot with Megan on the show but it is not known if they stood the test of time or not.

Thursday night’s programme saw this series’ first commitment ceremony and Megan decided to stay with Bob despite kissing fellow contestant Jordan behind his back.

Bob was informed of Megan’s infidelity which reduced him to tears.

Jordan, who was married to Alex, confessed to the snog during his stint on the couch in front of the experts.

He said: “I had my eyes on someone at the dinner party – then we got chatting back at the apartment. We had a vibe and great conversation.

“We found ourselves alone at one point – one thing led to another and we shared a kiss. I think it’s somebody I want to pursue.”

The episode exploded as Jordan revealed he’d only decided to stay in the experiment to pursue Megan in secret.

Jordan and Alexis left the show, but Bob and Megan continue on for another week. She declared the conversation was not over with Bob and it looked like she was hoping to patch things up with him

However, it’s not know whether they will be able to put the cheating scandal behind them.

The dramatic scenes led to some vicious trolling online, and Megan released a statement on Instagram addressing the backlash and asked viewers to be kind.

She said: “Some of your forget this was filmed 4 months ago… if you continue to watch my journey on MAFS, you will see how I respond to this situation.

“It’s been and gone… I understand it’s happening now for you, but not for us. Your comments are both damaging and potentially triggering to Bob & I.

“I have taken responsibility for my actions, owned the situation and apologised profusely as you will see in the coming episodes.

Jordan was married Alexis but ended up snogging Megan
(

“I now, like I have done for years, spend my days helping others with their mental health and do my best to prevent suicide.

“I am merely highlighting that your incessant hate to strangers you do not know personally may be contributing to the high number of suicides we are seeing grow each and every year.”