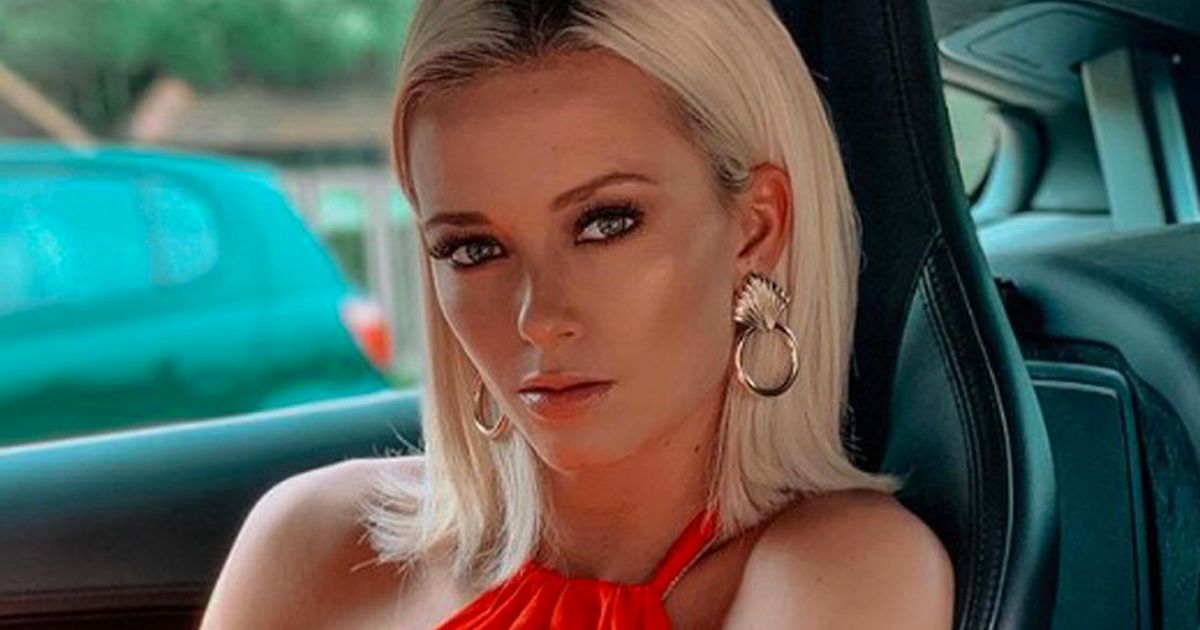 Made In Chelsea star Olivia Bentley has opened up about her alopecia diagnosis.

The 26-year-old TV star bravely shared her story on Tuesday’s instalment of Loose Women where she explained that she suffered sudden hair loss at the tender age of 16.

Liv revealed that doctors told her the condition was brought on after she prescribed to the contraception pill.

The reality TV star has lived with alopecia since she was a young teenager, but she only shared her story last year, after she had enough of cruel trolls hurling abuse at her online.

Liv told the Loose Women panelists that when she first appeared on the E4 reality show, her hair was visibly thin and cruel keyboard warriors would target her due to her hairline.

So, when she decided to wear a wig last year on the show, she decided to tell her story in a bid to help other young people who are living with the hair loss condition.

Alopecia areata is defined as an autoimmune disorder that causes hair to fall out – often in clumps the size and shape of a pound coin.

The amount of hair loss is different to everyone – while some people lose it only in a few spots, others can lose a lot and go completely bald.

Lifting the lid on her diagnosis, Olivia told: “So, when I was sixteen, I was on holiday with my family and I got out of the shower and combed my hair.

Olivia was diagnosed with the hair loss condition at 16
(

The star faced abuse online over her hair
(

“I noticed that there was a bald patch in my hair on the front of my head. And I thought I had just pulled the hair out with the brush or something, but the hair never grew back.

“I went to the doctor and they said it could have been a side-effect from the contraceptive pill – and I didn’t know that could happen.

“I came off the pill but I still continued to lose my hair in different places, all over my head” Liv explained further.

Olivia told other sufferers not to be embarrassed about their condition
(

Sharing some words of advice with any young people who may be feeling embarrassed about their diagnosis, Liv encouraged other alopecia sufferers to embrace it.

“Don’t stress. I used to find that annoying to hear, but don’t, because then you stress about stressing and it makes it worse,” she explained.

“Hair loss isn’t the worst thing in the world – you could be suffering something really tragic. And talk to a doctor or hair specialist. There’s no reason to feel embarrassed.”